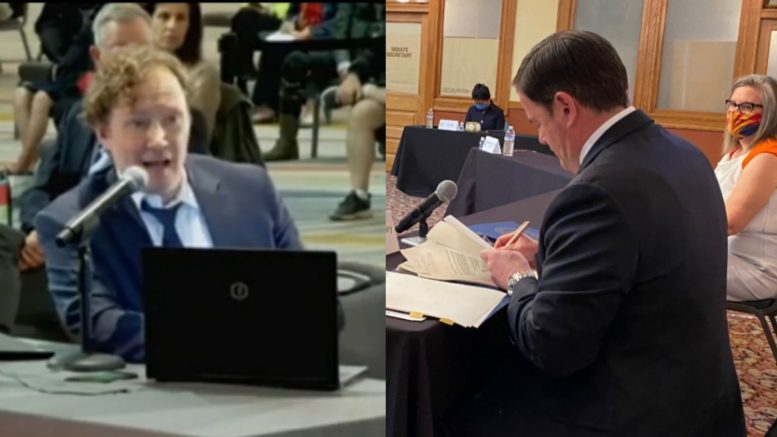 On Monday, expert witness at Arizona’s public hearing, Bobby Piton, declared that he would “rather resign” than certify the results of the state’s election.

Piton gave the assertion while reacting to Governor Doug Ducey’s decision to certify the results while the hearing was being held by state legislators to investigate alleged fraud in the 2020 election.

Related Article: Giuliani To AZ Legislature: “Your Political Career Is Worth Losing If You Can Save The Right To Vote In America”

“What is your opinion as to the validity of the numbers that were certified today by the Secretary of State and the Governor about this election?” Rudy Giuliani asked.

Piton replied, “If I was an executive at a publicly traded company, I would never sign that because I’d risk jail time and having all of my money being taken from me in lawsuits.”

“So to answer your question, I would never ever had certified,” he continued. “I’d rather resign than have certified those results.”

Asked if he thought the results were fraudulent, Piton responded, “I believe they are fraudulent based on the data.”

He went on to mention a conversation he had with his sister earlier in the day, when he told her, “I’d be willing to put my life on it” that Arizona’s election results are fraudulent.

“I’m that sure about the analysis, assuming that the data I got from the state and everything else was accurate,” he concluded. Video Below

After testifying at Monday’s hearing, Mr. Piton reportedly had his Twitter account suspended for an undisclosed reason. 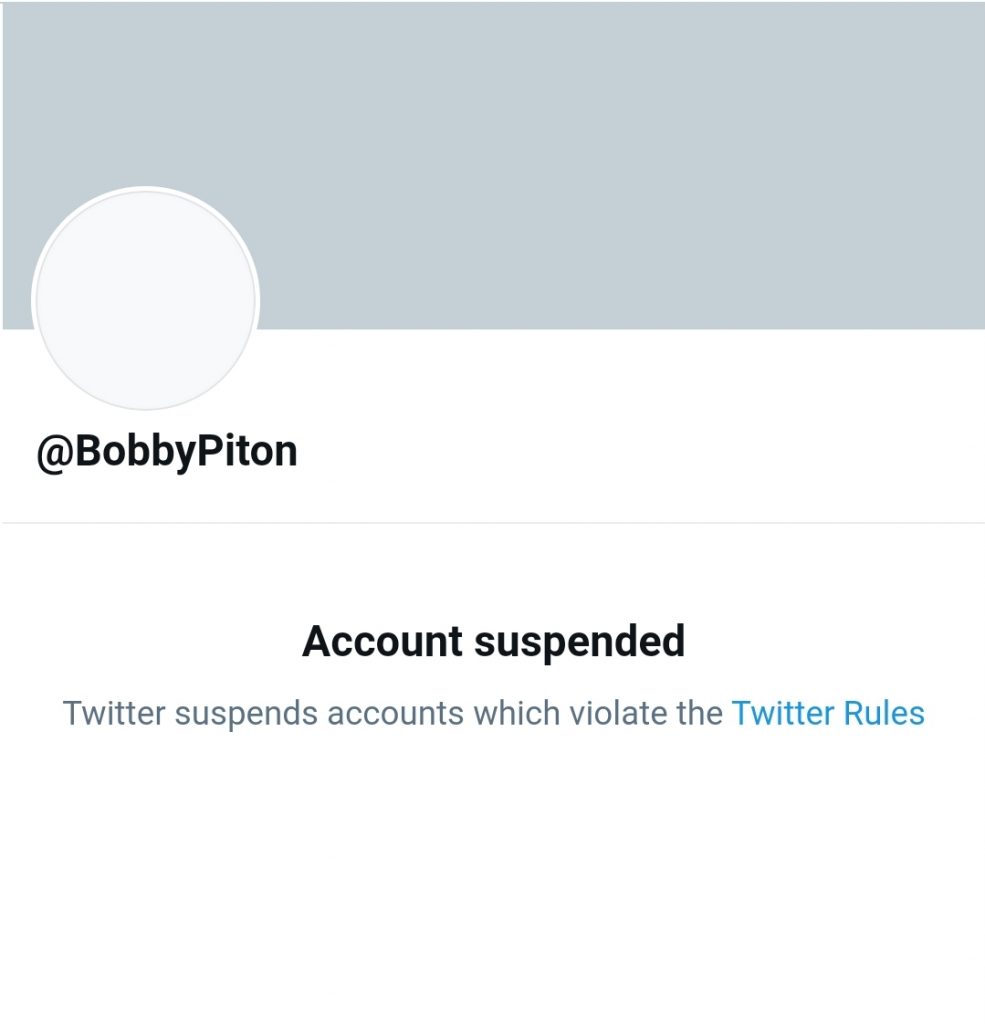 We leave you with Mr. Piton’s full testimony from Monday’s hearing:

WATCH: Crowd Breaks Out in ‘We Love Trump!’ Chants at Holyfield vs. Belfort Fight