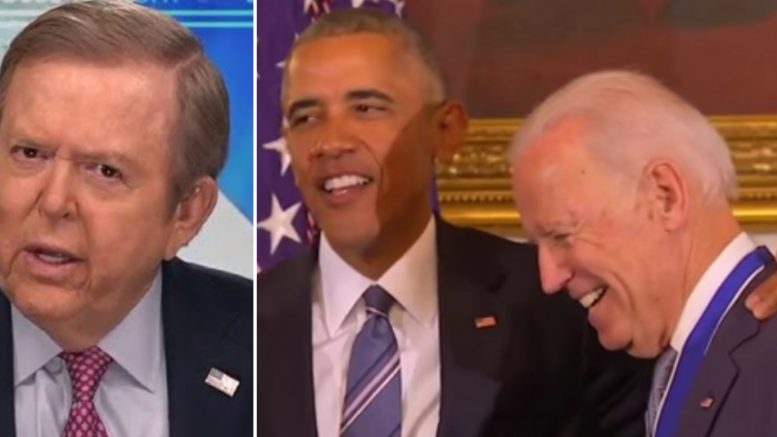 This was all somehow able to happen with very little campaigning out of Biden, who was thoroughly defeated by Obama in the 2008 primary, on top of a rise of minority support for President Donald Trump, which Dobbs finds very puzzling.