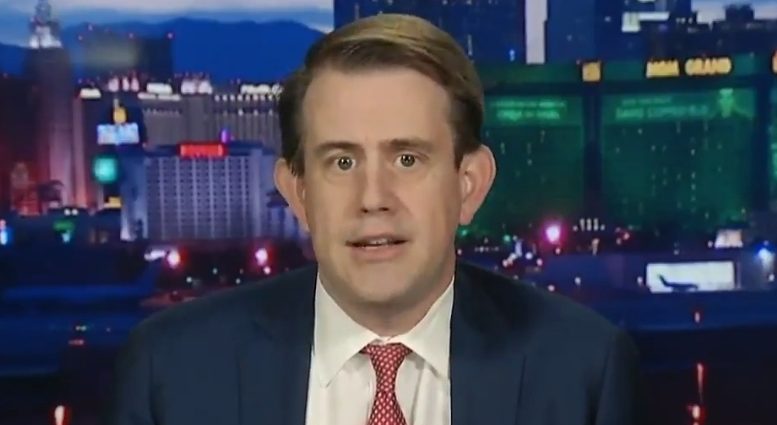 Trump campaign attorney Jesse Binnall is “very confident” in the evidence that his team has compiled to contest Nevada’s election results.

Despite a wide range of alleged irregularities, Joe Biden was certified by Nevada’s Supreme Court as the winner of the battleground state that has six electoral votes.

Binnall, who has been handling legal efforts for the Trump campaign in Nevada, claims the evidence of election-related violations in the state will be “compelling for any court”, and will show that President Trump actually won Nevada.

“I never know what a court is going to do. I can only say what evidence that we are going to present. And the evidence that we are going to present will be compelling — will be extremely strong, showing that the result of Nevada was wrong when it was certified to go for Joseph Biden because, in fact, Donald Trump is the one who won Nevada,” Binnall told Newsmax during a recent interview.

“And so that is what we can do. We can go in and put that evidence forward, and we are very confident that [it] will be very compelling for any court that hears this evidence,” he added. Video Below

On Tuesday, it was announced that a Nevada judge  will allow the Trump campaign to present findings of widespread voter fraud at a hearing that is set to take place on December 3.

The Trump campaign alleges illegal balloting took place in Nevada, specifically in Clark County, which much of their case will likely focus on.

White House Chief of Staff Mark Meadows announced the judge’s decision on Tuesday. We leave you with his tweet.