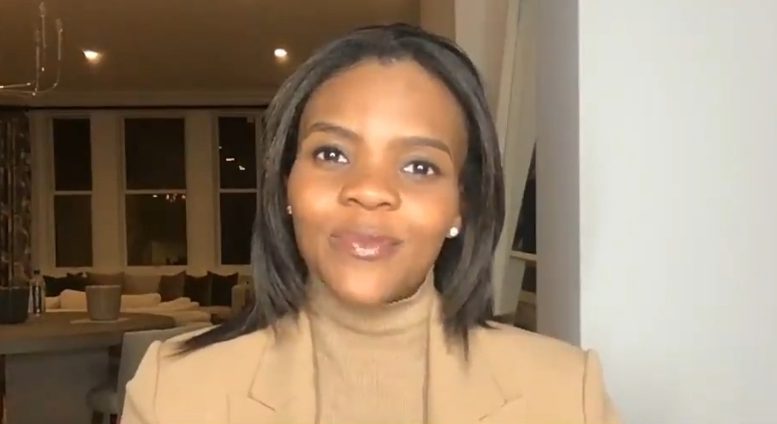 Candace Owens thinks it’s clear that Democrats have something to hide in regards to the contested election, and she referenced steps that have been taken since November 3 to back up her notion.

Owens gave her assessment while appearing on Thursday’s airing of Lou Dobbs Tonight.

Related Article: Sidney Powell Estimates Over 80 Million People Voted For Trump: “The Will Of The People In This Country Was That Trump Win In A Landslide”

“It’s very clear Democrats have something to hide. They are going through great lengths and great efforts to stop recounts, especially to stop audits above anything else,” Candace told Lou Dobbs.

“And here’s my thing: If you are being honest and you are so sure you won by millions and millions of votes, why would you stop an audit?” she questioned. “Wouldn’t you want to clear your name? Wouldn’t you want to say, ‘Yes, I am Joe Biden. I am officially the president-elect and I got that way without any fraud’?”

“I mean, we are supposed to believe, according to the mainstream media narrative that Joe Biden is more popular than Barack Obama in his 2008 prime. He is the most popular president who has ever run in United States history, right? So, wouldn’t he want to want that to be a sound win without any questions circulating around him?” Candace pondered. Video Below

Undermining Democracy: @RealCandaceO says the Dems have something to hide and are going to great lengths to stop recounts and especially audits nationwide. #MAGA #AmericaFirst #Dobbs pic.twitter.com/fseedP2Jcx