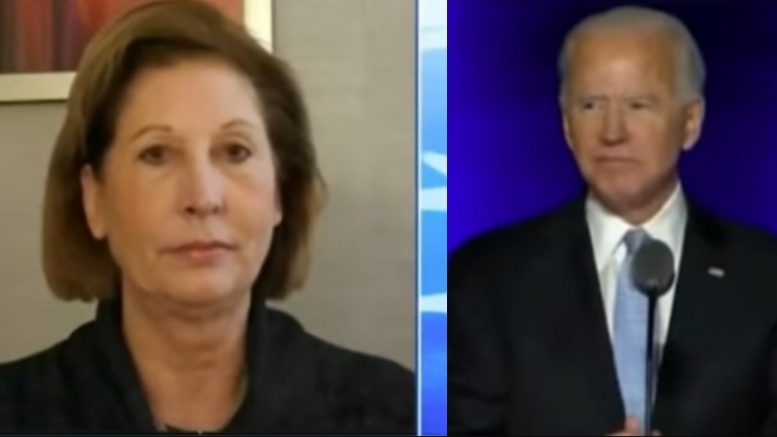 President Trump’s attorney Sidney Powell estimates that as many as 80 million people voted for President Trump in the 2020 election, much higher than the roughly 73 million votes that have been tabulated and reported to the press.

She suspects that vote counting was temporarily stopped in various states because the algorithm for voting machines was not programmed to manipulate such a high number of votes that were cast for President Trump, and systems had to be tweeked in order to “backfill votes or destroy votes for Trump while they fabricated votes for Biden.”

“It’s all part of the same part and parcel of government interference in elections to make choices against the will of the people, and the will of the people in this country was that Donald Trump win in a landslide if we can get to the bottom of it and I am determined to do that,” Powell said during her Tuesday interview with Newsmax.

“I think we’ll find [Trump] had at least 80 million votes,” she estimated. “The only reason the glitches happened in the system was because he had so many more votes than they calculated in advance. Their algorithms wouldn’t perform the functions they’d originally performed — that were set to perform. They couldn’t make up the vote count — he had gotten so many hundreds, some thousands more than they planned.”

“So, that’s when they had to stop the counting and had to backfill votes or destroy votes for Trump while they fabricated votes for Biden,” Powell proclaimed. Video Below