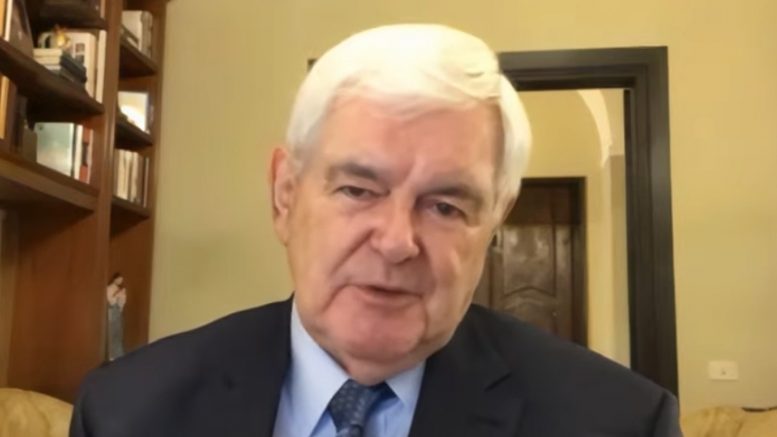 Former House Speaker Newt Gingrich declared that “the fix is in” to an unprecedented degree after news media sources projected Joe Biden as winning the 2020 election on Saturday.

With votes still being tallied, legal challenges pending, recounts unstarted and razor-thin outcomes in battleground states, Gingrich appears to be troubled by how quickly the mainstream media made such a confident call.

“If you want to see how much the fix is in, votes are still being counted, no recounts have started, challenges are ignored, 5 states are within one per cent but the media pack has declared Biden won,” Gingrich tweeted.

Moments later, he followed up by warning the public how quickly the “national establishment” will rush to embrace the media’s “annointed President elect.”

“Brace yourself as entire national establishment rushes to embrace news media’s annointed President elect and we are lectured to forget five years of vicious attacks by Democrats and be nice and “work together” while AOC and others publicly say they want to purge Trump supporters,” Gingrich tweeted. See Below

Gingrich is referring to remarks that Alexandria Ocasio-Cortez faced backlash for after she called on “Trump syphocants” to be “archived.”