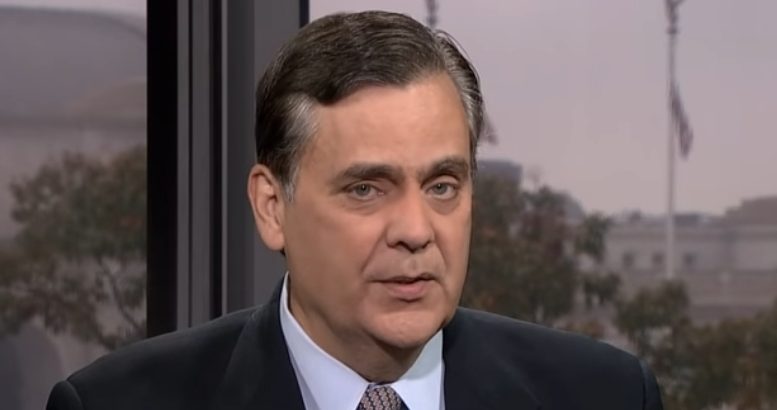 Legal expert Jonathan Turley believes that allegations of mass voter fraud should be taken seriously and looked into as the vote tabulation process moves forward.

President Donald Trump quoted remarks that were apparently made by Turley in wake of the mainstream media projecting Joe Biden as the winner of the 2020 election despite an intense legal battle that appears to be underway.

Related Article: Newt Gingrich On The Media Projecting Biden As The Winner: “If You Want To See How Much The Fix Is In…”

“In Pennsylvania you had an order by a Supreme Court Justice to compel them to separate ballots that were received after the legislative deadline. It required the intervention of Justice Alito. That’s a large group of ballots.

“When you talk about systemic problems, it’s about how these ballots were authenticated, because if there’s a problem in the system about authentication, that would seriously affect the ENTIRE ELECTION”

And what concerns me is that we had over a hundred million mail-in ballot in cites like Philladelphia and Detroit with a long series of election problems (to put it mildly).”