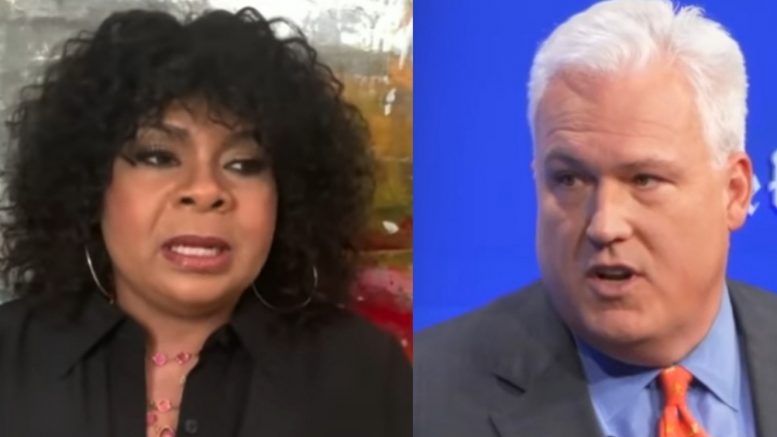 CPAC chairman Matt Schlapp shut down CNN’s left-leaning journalist April Ryan after she claimed the 2020 presidential race “is over” and urged him to “give it up.”

Ryan was replying to a statement Schlapp posted soon after the mainstream media projected Joe Biden to be the winner in the 2020 presidential race as the vote-tallying process is still underway.

Schlapp tweeted, “Dear national news media: we don’t rely on you to determine who wins elections anymore. We will rely on the final vote tally. It is all so broken.”

After seeing Schlapp’s tweet, April Ryan replied, “Matt let it go. It is over!”

Mr. Schlapp replied: “You have my word @AprilDRyan that when all the legal ballots are counted and the illegal ballots are remedied, I will support the winner. If we avoid those steps half of America will view the next president as illegitimate. Patience.”

“The irregularities in Vegas are breathtaking,” he added.

Ryan than pressed Schlapp to “send” her what he is seeing to back up his claim. And he gladly replied with following seven “categories” of irregularities that he has seen thus far:

1. Dead people voting
2. Non nevadans voting
3. Republicans kept from voting
4. Kids voting
5. Whistle-blowers who have seen the corrupt set up to count illegal votes
6. No ability for GOP to watch the counting
7. No real signature verifications

“Its stunning in Nevada,” Schlapp said as he closed out his exchange with Ryan.

In ending, here is video of former DNI Richard Grenell discussing some of the irregularities that Schlapp is referring to: