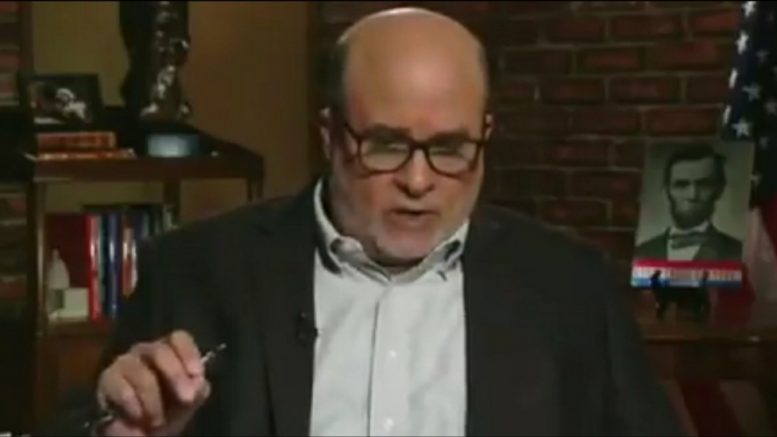 Political analyst and Constitutional scholar Mark Levin explained how Democrats’ efforts to change election rules in states like Pennsylvania went against a section of the U.S. Constitution, which says that state legislatures ultimately are the final decision maker for how the electoral process gets carried out.

Levin cited Article II Section 1 Clause 2 of the Constitution, which states as follows: “Each State shall appoint, in such Manner as the Legislature thereof may direct, a Number of Electors, equal to the whole Number of Senators and Representatives to which the State may be entitled in the Congress:  but no Senator or Representative, or Person holding an Office of Trust or Profit under the United States, shall be appointed an Elector.”

“The Democrats have spent their entire careers trying to destroy that section of the Constitution because they want to win states like Pennsylvania,” Levin declared.

He went on to mention that Pennsylvania Governor Tom Wolf initially tried to make rule changes with regards to mail-in ballots and counting deadlines, but the Republican-controlled state legislature ‘said no.’ As a result, Wolf went to the state’s ‘rogue’ Supreme Court, who allowed rule changes.

It is for this ‘violation of the Constitution’ that Levin believes U.S. Supreme Court Justice Samual Alito recently ordered Pennsylvania to ‘segregate’ ballots that were collected and counted after the approved 8 PM deadline, pending litigation.

Related Article: Ronna McDaniel Reports Multiple Election-Related Irregularities: “We Need People To Be Patient, Give Us The Time To Investigate”

“Now why were the rules changed by the Democrats? Because they believe in good government? Because they wanted to help Republicans? No! They fixed the rules to help Democrats. That’s why Alito and hopefully four other Justices are saying, ‘Segregate those votes those were done by the state supreme court of Pennsylvania in violation of the Federal Constitution of the United States.” Video Below