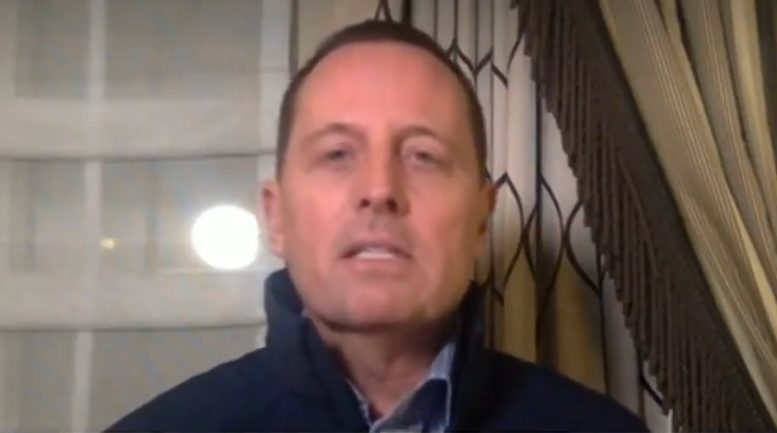 Former Director of National Intelligence Ric Grenell says the Trump campaign referred to the Department of Justice over 3,000 people who they believe “violated residency requirements” when casting votes for the 2020 election in Nevada.

Mr. Grenell dropped the news just hours after announcing pending lawsuits at a press conference in Las Vegas related to allegations of voter fraud and the overall integrity of Nevada’s election process.

“Here in Nevada, we have found and just referred to DOJ 3,062 people who were found, really through publicly available information that journalists should be digging into,” Grenell told Newsmax on Thursday.

“Now, some of these individuals may have lived here in the past and got a ballot sent to them. We don’t know the exact details yet, but we do know that they voted,” Grenell added.

“So, what we are doing is referring these individuals ao DOJ can look at the details for possible criminal prosecution,” he concluded. Video Below

In ending, here is a statement released by Nevada GOP in regards to the DOJ referrals:

Our lawyers just sent a criminal referral to AG Barr regarding at least 3,062 instances of voter fraud. We expect that number to grow substantially. Thousands of individuals have been identified who appear to have violated the law by casting ballots after they moved from NV.