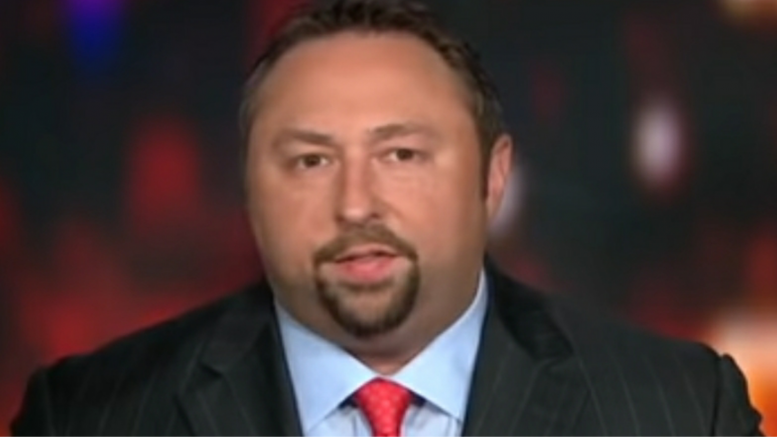 Trump campaign senior advisor Jason Miller is confident that President Donald Trump will win the state of Arizona and its 11 electoral votes despite the Associated Press and Fox News projecting that Joe Biden has won the state.

Miller called on sources to retract their projection in the battleground state as he cited a report that indicates 600,000 votes have yet to be counted in Arizona, and Trump could win that state with 57.73% of those votes.

“This is big. @FoxNews and @AP should immediately retract their call in AZ. @realDonaldTrump is going to win the state,” Miller tweeted.

🚨This is big. @FoxNews and @AP should immediately retract their call in AZ. @realDonaldTrump is going to win the state.🚨 https://t.co/kBII2i5MQy

Miller’s tweet came as Trump campaign chairman Bill Stepien projected that President Trump would win Arizona based on calculations he made from the remaining votes left to count.

According to TIME’s Tessa Morrison, Miller was still confident later on Wednesday about Arizona, and doubled down on his demand for the Arizona projections to be retracted. Video Below

On Trump campaign press call, Jason Miller still confident on Arizona and demands AP and Fox retract their projections. Miller predicts Trump will win the presidency "as soon as Friday"

In ending, here is audio of Bill Stepien explaining the math that backs up why he thinks President Trump has a path to win the election:

Sen. Fann Reveals AZ Audit Lies: If Something Was Done Criminally, ‘I’m Gonna Turn It Over To The AG’s Office’

General Flynn: “November 8th Is a Day of Reckoning for the Establishment”