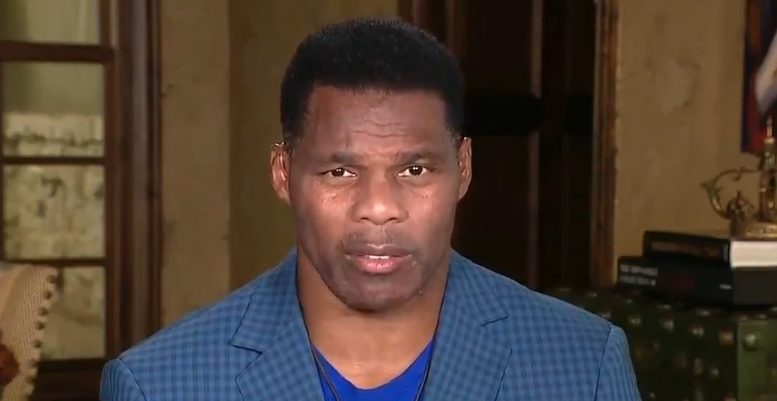 Now that things are coming down to the wire in the 2020 election, former NFL running back Herschel Walker said it’s time for Americans to decide what kind of leadership style they want for the next four years.

For Herschel, the choice boils down to either weak leadership as seen out of Joe Biden, or strong leadership that comes with President Donald Trump.

Related Article: Herschel Walker On Those Who Don’t Want Police: “Make Them A Deal To Fly To Countries That Don’t Have Police”

“Let’s be honest, people. Do you really want Joe Biden to sit across from these other foreign leaders to represent you in any negotiation — a man that don’t even wanna come out of the basement, a man that you don’t even know has the strength to do anything for you? Or do you want Donald Trump” Herschel questioned while appearing on Lou Dobbs Tonight.

“And I think that’s what people have to decide in the next couple of days,” Walker concluded. Video Below

Clear Choice: @HerschelWalker says Americans need to decide if they want a leader who hides in his basement, like Joe Biden or a leader in @realDonaldTrump who shows strength and power. #MAGA #AmericaFirst #Dobbs pic.twitter.com/ujQRjjnMKp