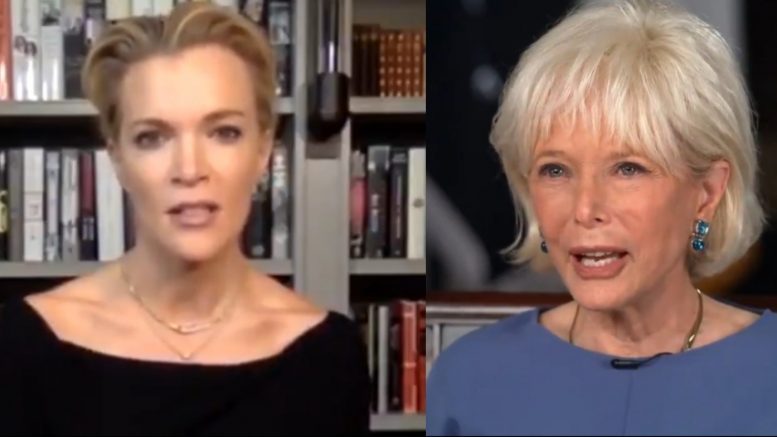 Kelly referred to the 37-minute “unedited” version of the interview that was released by President Trump on Thursday where Stahl sounded “whiny and petulant and biased,” and compared it to how “polished” and “tough” 60 Minutes producers made the host out to be in the edited version.

“Leslie Stahl — when I watched her on the unedited 37 minutes, my main takeaway was the 60 Minutes are so much better than we give them credit for,” Kelly told Glenn Beck of Blaze TV.

“Like, they took this woman — and I’m sorry to rip on her, but — who sounded whiny and petulant and immature and biased and unprepared, and somehow end up slicing and dicing it to the point that we have this image of a professional, smooth, polished, tough interviewer,” Megyn added.

As an example, she pointed out how Stahl pressed President Trump over why he isn’t more authoritative towards those who don’t wear masks to his rallies.

“Her whininess on the subject betrayed her bias and hatred for Trump,” she Megyn Kelly declared. Video Below

Here is a heated exchange that occured during the interview, where Stahl whines as she denies that there is a “scandal” surrounding Joe Biden and that President Trump’s 2016 campaign was “spied” on, despite evidence suggesting otherwise.

“I wish you would interview Joe Biden like you interview me,” President Trump says to Lesley Stahl. https://t.co/ZM8BR1sn39 pic.twitter.com/mSfVFqZuOm

In ending, we leave you with the full unedited 60 Minutes interview that President Trump released on Thursday: