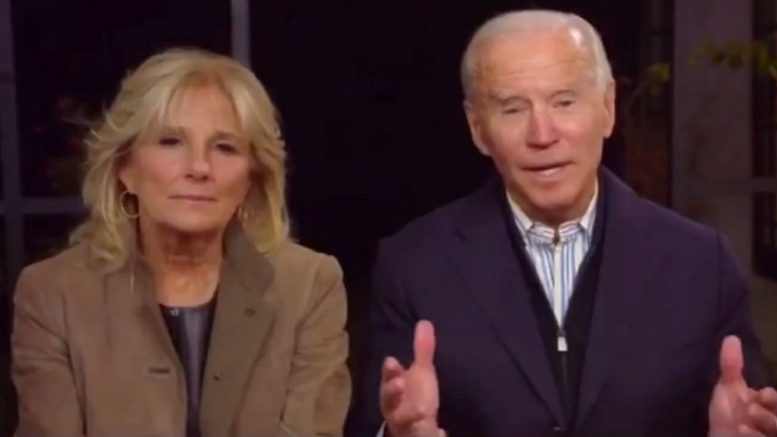 While making an appearance during the “I Will Vote” concert, Joe Biden appeared to have confused President Donald J. Trump with George Bush.

This latest gaffe by Mr. Biden comes one day after making another apparent misstatement, when he claimed that his team has put together “the most extensive and inclusive voter fraud organization in the history of American politics.”

Joe Biden brags about having “the most extensive and inclusive voter fraud organization in the history of American politics”https://t.co/wjRKvYi4l2 pic.twitter.com/hC8j4Ijpr7

Biden has been plagued by several blunders dating back to the beginning of the Democrat primary, including saying he is running for the Senate, forgetting which state he is in and even claiming that over 200 million Americans have died from COVID-19.

Less than two weeks ago, he forgot the name of Mitt Romney and confused Robert Byrd with Ted Kennedy among other gaffes he had in the same day.

We leave you with Sean Hannity’s commentary on Joe’s neverending gaffes:

Sidney Powell on Why She Knows Her Legal Team Is ‘Hitting the Nail on the Head’: ‘Flack Is Coming at Me from Every Direction’