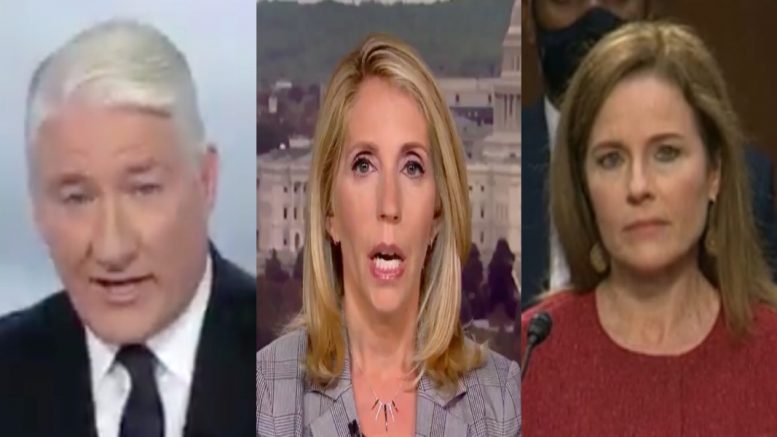 “So far, even from the accounts I’m getting from Democrats, they believe she– they may not like the answers, but they think she’s been very impressive– handled herself well and not made any mistakes,” King told the panel.

“And you know what she has done is try to follow the lead of people who have been nominated before her, even by Democratic presidents,” she continued.

The Senate Judiciary Committee on Tuesday began at roughly 9 a.m. ET, with each senator taking their turn to press Judge Barrett over issues related to her background, past judicial decisions, overall judicial philosophy, hot-button legal issues such as abortion or health care, or President Trump. Video Below

Remarks made on CNN’s panel Tuesday: