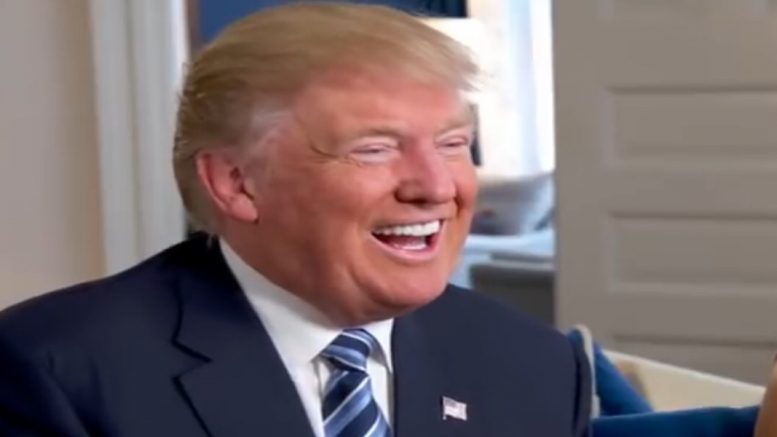 White House physician Dr. Sean Conley released a memo on Thursday stating that the Commander in Chief will be able to return to public engagements on Saturday.

Dr. Sean Conley noted that it will be ten days since President Donald Trump was first diagnosed with the coronavirus and anticipates that the president can return to his usual schedule by Saturday.

“Today the President has completed his course of therapy for COVID-19 as prescribed by his team of physicians,” Conley wrote in his memo.

“Since returning home, his physical exam has remained stable and devoid of any indication to suggest progression of illness,” he continued. “Overall he’s responded extremely well to treatment, without evidence on examination of adverse therapeutic effects.”

“Saturday will be day 10 since Thursday’s diagnosis, and based on the trajectory of advanced diagnostics the team has been conducting, I fully anticipate the President’s safe return to public engagements at that time,” Conley added. Continued Below

President Donald Trump said after returning home, “Don’t let it dominate you. Don’t be afraid of it.”

(Related: The Day After Arriving At Walter Reed, President Trump Gives An Update On His & Melania’s Health)