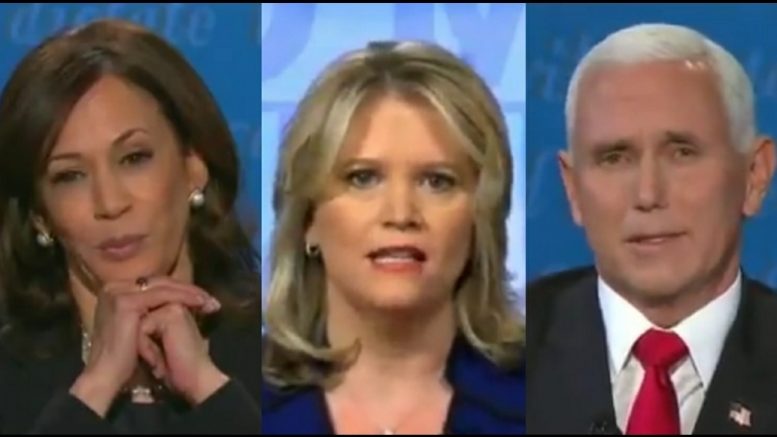 Several topics were discussed throughout the debate, including the coronavirus, the Green New Deal and healthcare. However, it was how the two candidates responded to the economic policy that was the difference-maker, which ultimately gave Pence the edge, according to Fagen.

Related Article: Pence On Biden Adding Kamala To The Ticket: “Confirms What President Trump & I Have Been Saying All Along”

“I think Vice President Pence gave the best economic argument,” Sara Fagen told her fellow panelists on Good Morning America. “He said the economy is on the ballot, the American comeback is on the ballot.”

“He made the best case, tying tax policy, climate policy, the Green New Deal. He really had Senator Harris on the defensive,” she added.

In ending, here is video of Pence from Wednesday’s debate where he discusses the dangers of a Biden/Harris ticket on the economy: