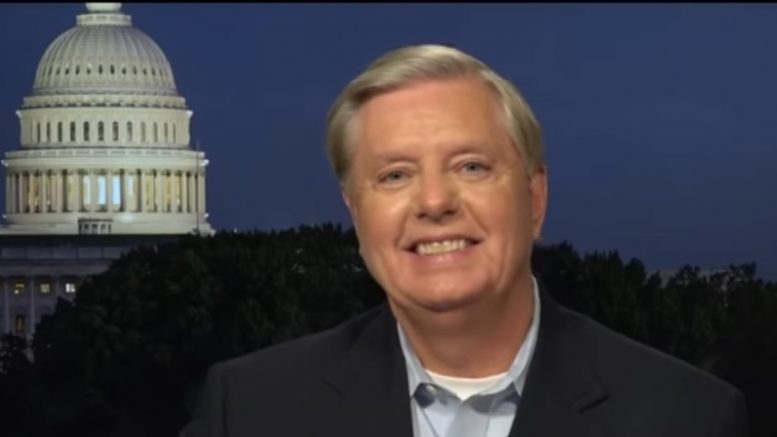 Senator Lindsey Graham claimed on Monday evening that the Senate majority has “the votes to confirm” Justice Ruth Bader Gingsburg’s replacement on the Supreme Court if a vote is held before the 2020 election.

The senator also signaled that he is not going to be intimidated by threats that Democrats have been making towards President Trump and Republicans if they go about filling the court vacancy before November 3.

Democrats have threatened repercussions, such as expanding the court and impeaching President Trump, if he and his GOP colleagues in the Senate move swiftly to replace Ginsburg in the weeks before the election.

“I’ve seen this movie before, it’s not gonna work. It didn’t work with Kavanaugh,” Sen. Graham told Sean Hannity in response to Democrats trying to bully the GOP and President Trump over the Supreme Court vacancy.

“After Kavanaugh, everything changed with me. They’re not gonna intimidate me, Mitch McConnell or anybody else,” Sen. Graham said.

“We’re gonna have a process that you’re proud of. The nominee is gonna be supported by every Republican in the Judiciary Committee, and we’ve got the votes to confirm the justice on the floor of the Senate before the election, and that’s what’s coming,” he concluded. Video Below