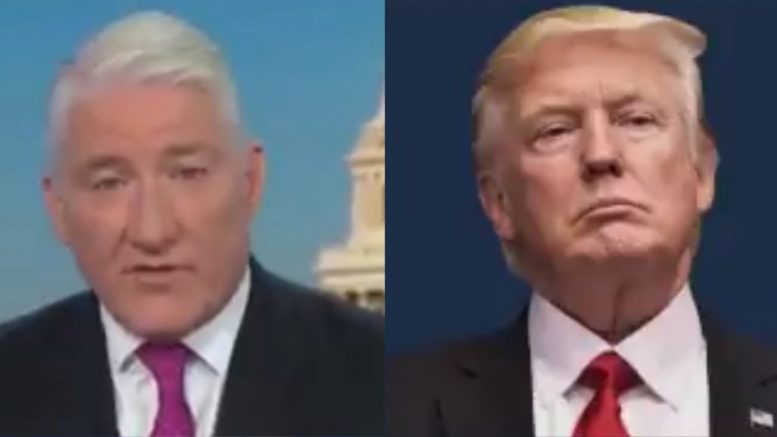 CNN’s John King acknowledged the “dramatic” impact that President Donald Trump’s has had on the U.S. court system over the course of his time in office.

The analysis by King came as Trump is on the verge of announcing his third Supreme Court nominee in wake of Justice Ruth Bader Ginsburg’s death. The president’s first two SCOTUS nominees, Neil Gorsuch and Brett Kavanaugh, went on to be confirmed by the Senate, while Trump has also successfully appointed 53 Court of Appeals judges and 161 U.S. District Court judges over his tenure.

“This has been…frankly, without a doubt — no matter how this particular fight turns out — already, if you look at the federal courts, it is a major Trump legacy,” King told his fellow panelists.

“Whether you like it or not — people out there watching at home — this has been dramatic,” he added.

“[President Trump] already has confirmed two justices to the Supreme Court, 53 Court of Appeals judges, 161 U.S. District Court judges,” King pointed out. “Our grandchildren, who will be living in America where Trump judges are having a dramatic effect.”

“Now, he gets the potential for a third. And not just the potential of a third…this would shift the balance of the court.” Video Below

President Trump has appointed 2 U.S. Supreme Court justices, 53 Court of Appeals judges, and 161 District Court judges. He is keeping his promise to appoint conservative judges that uphold our Constitution!

CNN's John King: "It is a major Trump legacy." pic.twitter.com/VqB7cLuoGQ

Gutfeld on Why the Jan. 6th Panel Will ‘Backfire’: ‘It’s Not Going to Jail Trump, It’s Going to Get Him Re-Elected’