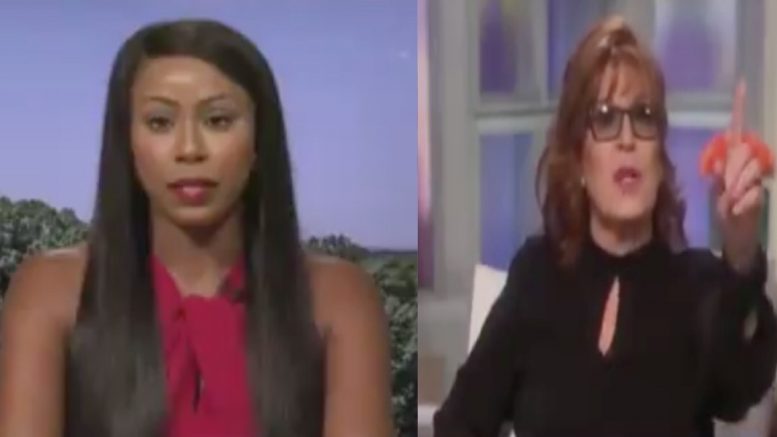 Republican congressional candidate for Maryland’s 7th district Kimberly Klacik appeared on ABC’s “The View” Friday and was abruptly cut off after Klacik accused co-host Joy Behar of parading “around in blackface not too long ago.”

Co-host Joy Behar told Klacik “You have to put some blame on your president,” referring to coronavirus deaths that have occurred in the U.S.

“Come on, Kim. Excuse me. I have to say something to you. He told Bob Woodward that it was a very serious issue, and it’s airborne and that it was terrible, and then he went out and told the American people, don’t wear masks. It’s all going to go away. You have to put some blame on your president. I’m sorry. You’re putting it on something extraneous here. Talk to the point please,” Joy Behar told Kim Klacik.

The Maryland congressional candidate responded by asking Behar: “Is this Joy speaking? The same Joy that paraded around in blackface not too long ago? Come on, Joy, I don’t think you should be asking questions. I am an African American.”

Behar snapped, telling Klacik, “That’s not true. Excuse me, excuse me! The black community had my back. They know that that was not blackface. That was an homage. Oh, please.”

“The black community has my back as well,” Klacik said, firing back at Behar. Continued Below

“Sunny, can I speak?” Klacik asked after being interrupted. “It was during a special election while we were still under lockdown. Can I speak, or are you just going to scream over me?”

Behar jumped in to cut off Klacik saying, “All right, before this become a big–listen, Kim, good luck to you. Thanks to Kim Klacik. Bye. Video Below

Kim Klacik responded again: “That’s been very immature, but thank you for having me.”

After the show she tweeted: “The ladies of @TheView didn’t like what I had to say, so naturally they cut me off. Why are they silencing Black Women? Hey, @JoyVBehar— I think your White Privilege is showing through your blackface!”

A video of Joy Behar surfaced last year during a 2016 segment of “The View,” where she bragged about a picture that displayed a 1970s-era photo of herself at a Halloween party when she was 29. She said that the hair was her own and that she had dressed as a ‘beautiful African woman.’”

“I was so cute,” Behar said, adding that she sported her natural curly hair and makeup that was “a little darker than my skin.” 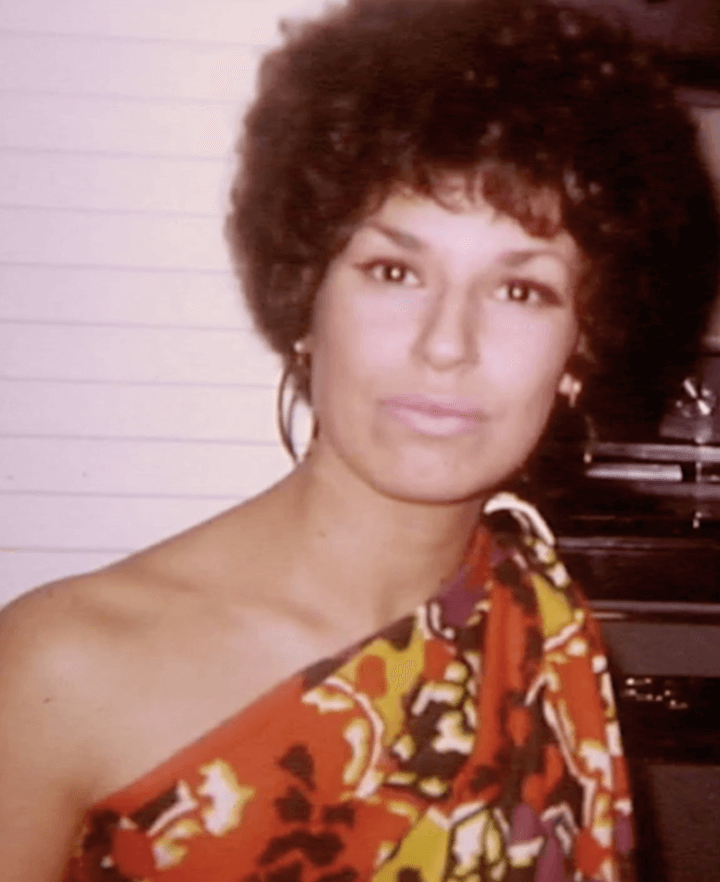 Some Republicans on Twitter defended Kimberly Klacik after her appearance on “The View”:

Kim Klacik is the epitome of what The View will never be. Class and grace.

Want to really piss of The View? Donate to Kim Klacik now. Give them something to talk about.

So… I’m pretty sure that saying skin tinting to look like a Black woman – even if meant to honor her -is not OK, & warning: could lead to serious backlash. In fact, just suggesting that intent is relevant could lead to pieces on GMA, all eve news, in the NYT, etc. We’ll see… https://t.co/KOa97AX6g7

Joy Behar: The black community had my back when I wore blackface 🤔

NOTE: Sunny Hostin tried to run out the segment with @kimKBaltimore by overtalking her with the fake WOW emotional moment. It's an old trick but Behar had egg over her face! #wdshow #realtalk pic.twitter.com/FtnbbycPku

What a disgrace "The View" was today.Yeah no. The black community never had @JoyVBehar back! She's a racist and deserved to be called out! That whole show needs to apologize to @kimKBaltimore. See how white liberals treat black conservatives who think for themselves. DISGUSTING!

Sen. Graham: “If We Can Get Behind President Trump And Follow His Lead, We Will Win In 2022”