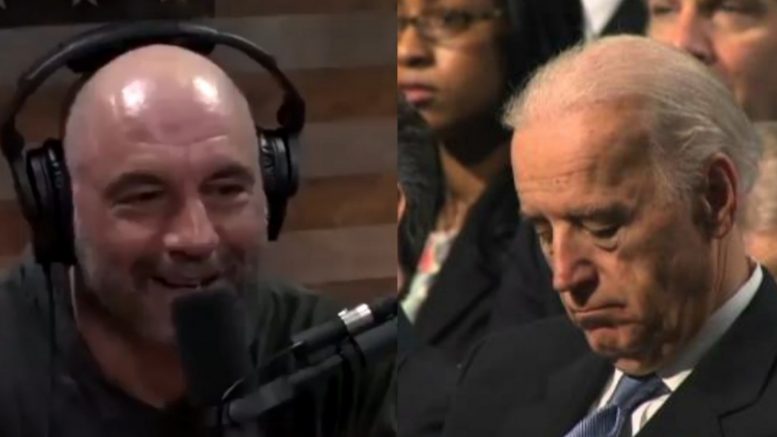 During a recent podcast, mixed martial arts and political commentator Joe Rogan had quite the comparison for former Vice President Joe Biden.

Rogan, who has been completely turned off by Biden as the Democrats’ presidential nominee, likened the former VP to a “flashlight with a dying battery.”

“Biden to me is like having a flashlight with a dying battery and going for a long hike in the woods,” Rogan said. “It is not going to work out. It’s not gonna make it.”

The remarks by Rogan come as a new poll shows President Trump taking the lead over Biden in the Florida, which is a major battleground state the pair are competing for in the 2020 election.

The President must have been amused by Rogan’s remarks as he tweeted a video of the commentator saying them on Tuesday afternoon. Video Below