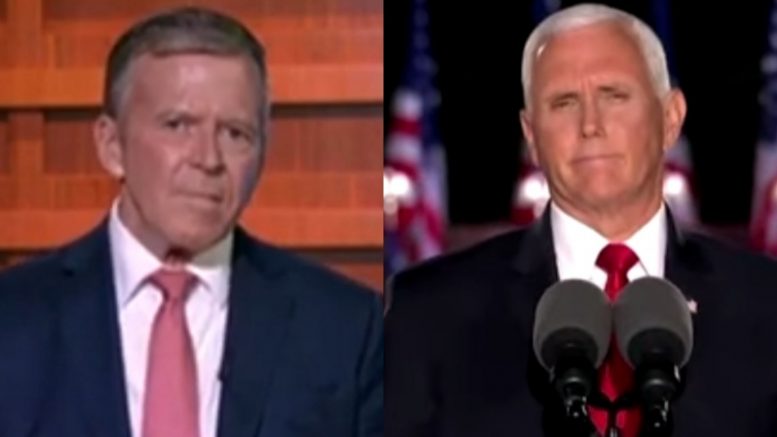 A woman by the name of Jennifer from Jackson Heights, New York, called into C-SPAN after Vice President Mike Pence’s convention speech on Wednesday, and revealed that she’s now “done” with the Democrat Party after being registered to the party for “many years,” and supporting Hillary Clinton in 2016.

Jennifer made the claim in response to VP Pence proclaiming during his acceptance speech: “The choice in this election is whether America remains America.”

“I think America needs to stay as America,” Jennifer said. “I’m very upset with everything that’s going on in this country, and I’ve been a registered Democrat for many years, and this is — I’m done. I’m ready, I need a change.”

“I’ve been a New Yorker for over fifty years and I am so tired of the crime here. I am tired of what’s going on here,” she added.

“I think this whole speech tonight with everyone, I think was just right on point. I’m just tired of being tired and I think everyone in the United States feels the same way that I feel,” Jennifer declared. “We are tired of feeling tired.”

In ending, here is video of some of Pence’s strongest statement’s delivered during his Wednesday address:

Baier Fires Back At The DNC On Their Debate Move: ‘There’s A Bit Of Fox Derangement Syndrome’