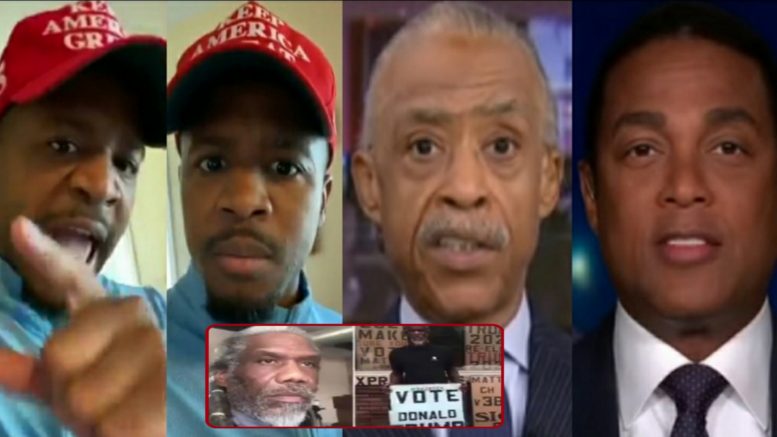 Terrence Williams was fired up after learning about the death of 59 year-old black Trump supporter Bernell ‘Ras’ Trammell,  who was  murdered outside of his Milwaukee business.

According to reports, Trammell was sitting in a lawn chair outside of his sign and publishing business on July 23 when he was fatally shot in broad daylight.

As per a report by KLTV:

It’s been highly suspected that Trammell’s murder was politically motivated, due to his constant outspoken support for President Trump in an area that typically leans Democrat.

Terrence Williams, who claims to have learned about Bernell’s death 6 days after, blasted the Black Lives Matter movement, Al Sharpton, the media and others for their deafening silence on the murder.

This is a Hate Crime
He deserves Justice