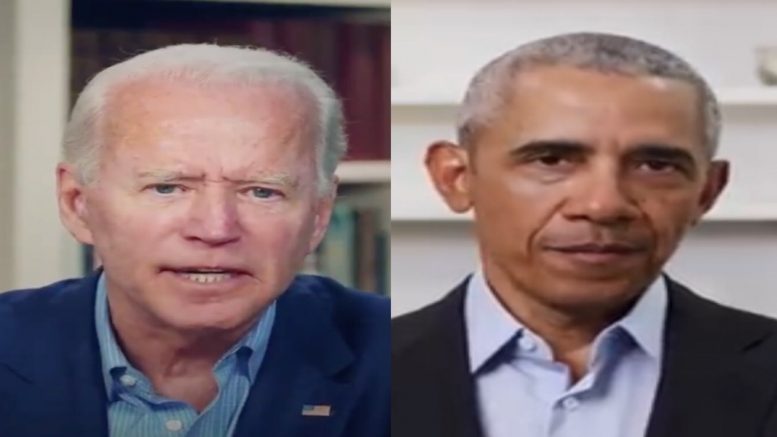 Twitter accounts of well-known figures and companies have been seemingly hacked by an unknown user, asking followers of the accounts to send funds to a Bitcoin account.

“I am giving back to the community. All Bitcoin sent to the address below will be sent back doubled! If you send $1,000, I will send back $2,000. Only doing this for 30 minutes,” the message read on the hacked accounts. 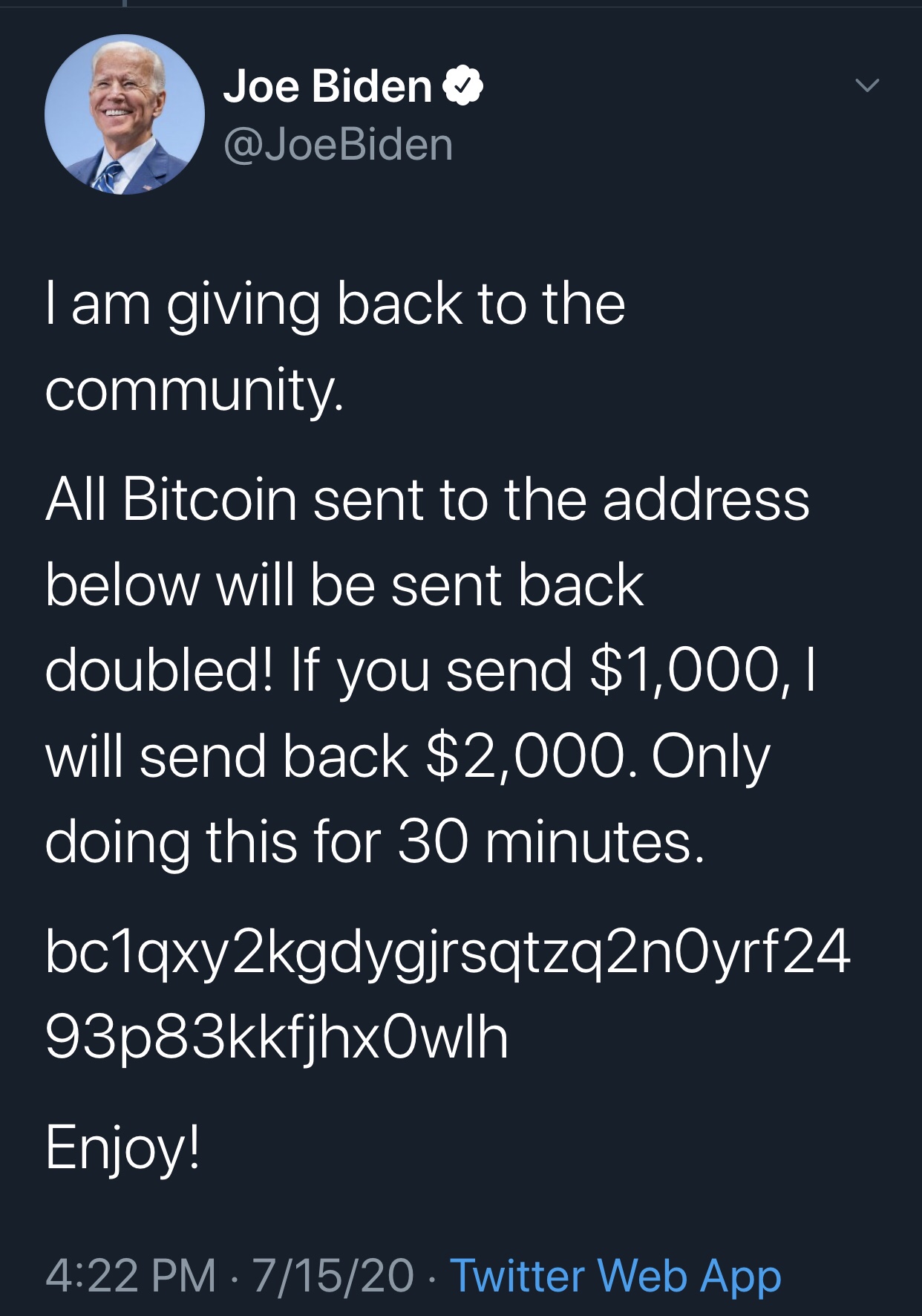 Twitter Support tweeted: “We are aware of a security incident impacting accounts on Twitter. We are investigating and taking steps to fix it. We will update everyone shortly.”

The bitcoin address linked in the tweets has racked up at least $100,000, according to NBC News, citing a public register of bitcoin transactions.