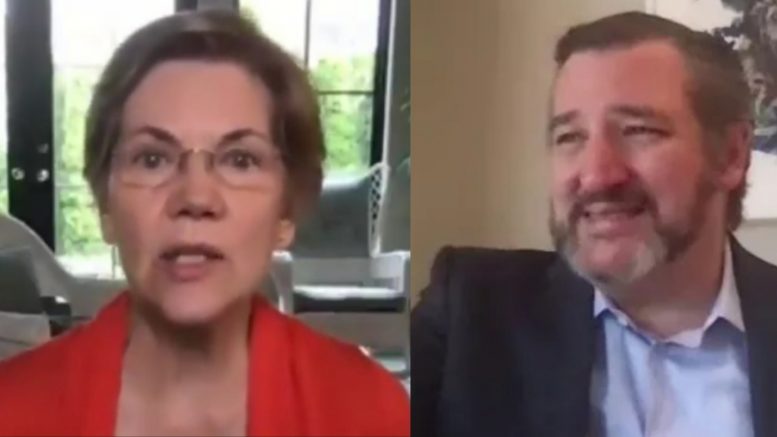 Over the weekend, a video surfaced of Senator Elizabeth Warren calling for “new leaders” at the “White House” and “up and down the ballot.”

“As this administration continues to fall short, it is critical that we look to strong, decisive leadership, not just at the White House, but up and down the ballot,” Warren said.

In response, Senator Ted Cruz leveled Sen. Warren as he reminded her of just how long Joe Biden has been involved in Washington politics. See Below

Joe Biden became a US Senator in 1973, when I was two years old. “New leaders.” https://t.co/GgzxieVdFi

Whoa! How’s that for a reality check?!

President Trump has been an elected leader for just under four years versus Biden who was a U.S. Senator for decades before becoming Vice President.

With that said, Sen. Warren might want to re-think her pitch because length of time spent in Washington is definitely not on Biden’s side, if that really is a factor.