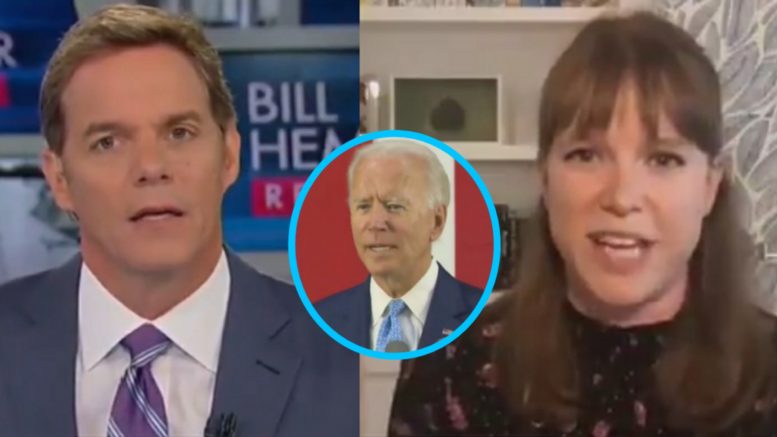 On Tuesday, Fox News journalist Doug McKelway asked the 77-year-old nominee if he has “been tested” for “cognitive decline”, following some speculation over his many gaffes.

When pressed about the remarks on Friday, Kate Bedingfield claimed that Biden meant that he’s been tested by his opponents on the campaign trail.

“First of all he’s been tested every single day that he’s been on the campaign trail,” Bedingfield told Fox News host Bill Hemmer. “He went through twelve debates in the Democratic primary, he defeated 25 other candidates to become the Democratic nominee.”

Bill Hemmer interrupted and asked, “Just to be clear, this wasn’t a mental test that he took, right? You’re talking about being tested in life?”

“Being tested, being out on the campaign trail every day running for President of the United States,” Bedingfield confirmed. Video Below

WATCH: One of Joe Biden's handlers admits Biden lied when he said he's been "tested" for cognitive ability.

Why is Biden avoiding taking a cognitive test? pic.twitter.com/ur7dLCQfbW

Dinesh D’Souza Indicates Why He Knows The Atlantic’s Story Is ‘Made Up’: “Why Did No One Say Anything Until Now?”