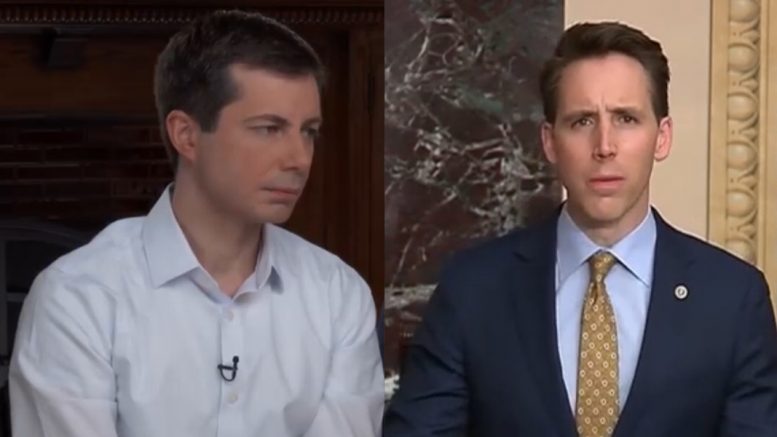 The Supreme Court ruled Thursday against the Trump administration’s effort to end the Obama-era program that offers legal protections to young immigrants brought to the country illegally as children.

In a 5-4 decision, with Chief Justice John Roberts joining the liberal members to author the opinion, the court said the Department of Homeland Security’s move to eliminate the program was done in an “arbitrary and capricious” manner although they did not rule on the merits of the program itself, Fox News reported.

“We do not decide whether DACA or its rescission are sound policies. ‘The wisdom’ of those decisions ‘is none of our concern,'” Chief Roberts wrote in his opinion. “We address only whether the agency complied with the procedural requirement that it provide a reasoned explanation for its action.”

However, Roberts made clear that the administration does indeed have the power to rescind DACA, just not in this fashion. “The dispute before the Court is not whether DHS may rescind DACA. All parties agree that it may,” the chief justice wrote. “The dispute is instead primarily about the procedure the agency followed in doing so.”

Earlier in the week, the Court ruled in a 6-3 decision that an employer who fires a worker for being gay or transgender violates Title VII of the Civil RIghts Act, with Justice Neil Gorsuch writing the majority opinion. Together the decisions riled both social conservatives and immigration hawks on the right, per Fox News.

Following the Supreme Court’s rulings, Senator Josh Hawley (R-MO) took to Twitter calling it “disappointing”, and also suggested there are two sets of rules. Continued Below

“The most disappointing week at #SCOTUS in years. #scotus continues to invent and rewrite statutes at will. The Court continues to fashion one set of review standards under the Administrative Procedure Act for Democrat administrations and another for Republicans,” Senator Hawley tweeted.

Buttigieg tweeted: “If a majority of Justices, including appointees from presidents of both parties, interpreting the Constitution by the lights of their best judgment and reaching decisions that will lead to less discrimination and vulnerability in millions of lives, is ‘disappointing’ to you then the time has come to ask yourself what has happened to your worldview, and to your party.” Video Below

Senator Hawley replied to Buttigieg by asking: “Ex-mayor Pete! Enjoyed your speech. So does this mean you’ve given up your plan for Court packing, since SCOTUS is suddenly a hallowed institution and all? Or does it just depend on whether they deliver the results you want? Good to see you standing on principle! Enjoy retirement.”

Senator Hawley responded and attached an article with Buttigieg’s plan to pack the high court during his presidential run:

We leave you with Senator Ted Cruz condemning the SCOTUS decision on DACA: