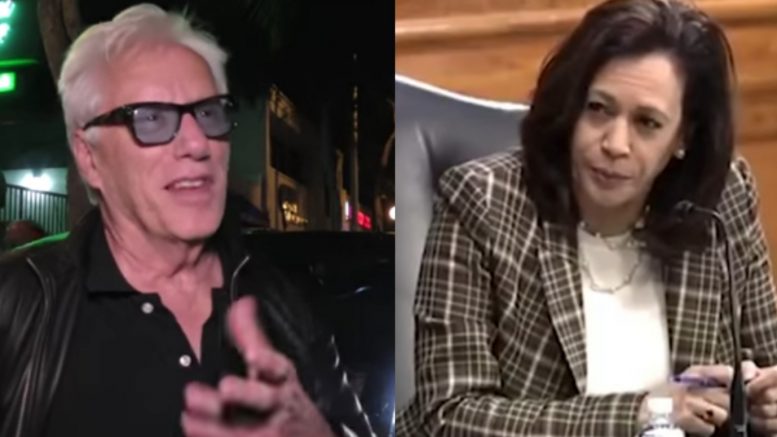 Senator Kamala Harris (D-CA) introduced a resolution over the past week calling on the Senate to condemn the term “Wuhan virus” as racist.

In her resolution, Harris also targeted terms like “Chinese Virus” and “Kung-flu,” and it is the latest attempt by Democrats to suddenly denounce the tradition of naming viruses based on where they originated.

According to the Daily Caller:

The resolution, introduced May 14, describes the terms “Chinese Virus,” “Wuhan Virus,” and “Kung-flu” as “anti-Asian terminology and rhetoric” that “have perpetuated anti-Asian stigma.” The resolution on the Senate to condemn “all forms of anti-Asian sentiment as related to COVID–19,” including “all manifestations or expressions of racism, xenophobia, discrimination, anti-Asian sentiment, scapegoating, and ethnic or religious intolerance.”

Woods argued that COVID-19 is  referred to by that name because “that’s where it started.”  He then took a jab at the Kamala’s past to put things in perspective.

Woods is referring to the rumored extramarital affair she had with former San Francisco mayor Willie Brown, which he admitted to happening, as reported by Fox News. Continued Below

It’s been widely speculated that the alleged affair with Brown is what helped jumpstart Kamala’s political career.

While discussing his relationship with Harris, Brown said, “Yes, I may have influenced her career by appointing her to two state commissions when I was [California] Assembly speaker. And I certainly helped with her first race for district attorney in San Francisco.”