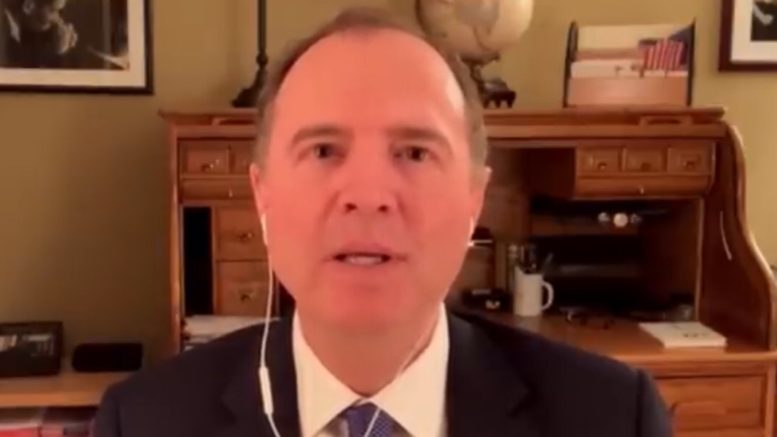 For thousands of people across Wisconsin on Tuesday, fears of the coronavirus outbreak did not stop them from participating in the state’s elections, where critical races such as the Democratic presidential primary and a key state Supreme Court seat were being decided, reported MSN.

House Speaker Nancy Pelosi (D-CA) has been stern in her efforts recently to include resources for vote-by-mail in the 4th coronavirus stimulus package that she is already pushing ahead to craft.

Pelosi confirmed that she would be seeking more resources for a “vote-by-mail” system during an interview with CNN’s Anderson Cooper on Tuesday. “Yes, we want the resources to be there and no obstacles to that voting to take place,” said Pelosi.

“Thousands in Wisconsin are voting at crowded polling places. During a pandemic. Donning facemasks and risking their health. It doesn’t have to be this way,” Rep. Schiff tweeted on Tuesday.

“We need to be prepared for easy and secure vote by mail everywhere in November,” he demanded. “It’s not negotiable.” Continued Below

“GOP officials and conservative jurists forced Wisconsin voters yesterday to choose between risking their lives to vote and being disenfranchised. It’s unconscionable. We need to act now to make sure every citizen can safely cast a ballot in November,” Clinton tweeted.

Former Attorney General Eric Holder weighed in as well, to write on Twitter Wednesday: “Time for all Americans to support putting in place health sensitive procedures for our November elections. Should not be a partisan issue. Voting at home has proven to work-see Oregon. No fraud/greater voter participation. We can keep ourselves safe and vote. No more Wisconsins.” Continued Below

Meanwhile, during a White House briefing last Friday, President Trump addressed the topic of mail-in voting, saying, “It shouldn’t be mailed in. You should vote at the booth and you should have [a] voter ID.”

“I think a lot of people cheat with mail-in voting,” President Trump said last week. “I think people should vote with ID– voter ID. I think voter ID is very important. And the reason [Democrats] don’t want voter ID, is because they attempt to cheat… You should have a picture for voting. It should be called voter ID. They should have that, and it shouldn’t be mail-in.”

Thousands in Wisconsin are voting at crowded polling places.

Donning facemasks and risking their health.

It doesn’t have to be this way.

We need to be prepared for easy and secure vote by mail everywhere in November. It’s not negotiable. pic.twitter.com/17ZJ9Y7iDd

President Trump on voting with ID:

Speaker Pelosi disclosing her effort to “get more resources to vote-by-mail”:

Vote-by-mail is essential to protecting the future of our democracy as we confront this public health crisis. There is no legitimate argument against enacting it. #LSSC pic.twitter.com/WPgOgIivK0

(Related: Dan Bongino Details Why Schiff Is A ‘Hall-Of-Famer In The Game Of Lying’: “He Does Nothing But Lie”)