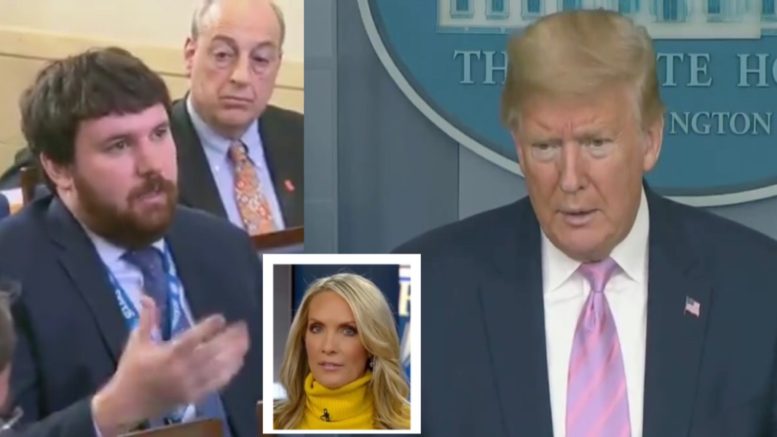 On Friday, Fox News’ Dana Perino tweeted: “I think we need a 2nd task force assembled at direction of POTUS to look ahead to reopening of the economy. Made up of a nonpartisan/bipartisan mix of experts across industry sectors, so that we have their recommendations & plan – let 1st taskforce focus on crisis at the moment.”

“You tweeted earlier today that you liked the idea of a second Coronavirus Task Force that was focused on reopening economy. I was wondering if you were planning on going forward with that,” a reporter asked the president.

“I’m thinking about it– getting a group of people. We have to open our country,” President Trump said.

President Trump: “We have to open our country again”.

(Related: President Trump: “It Is Critical That Certain Media Outlets Stop Spreading False Rumors & Panic… Get This Stuff Over With, Then Go Back To Your Fake News”)