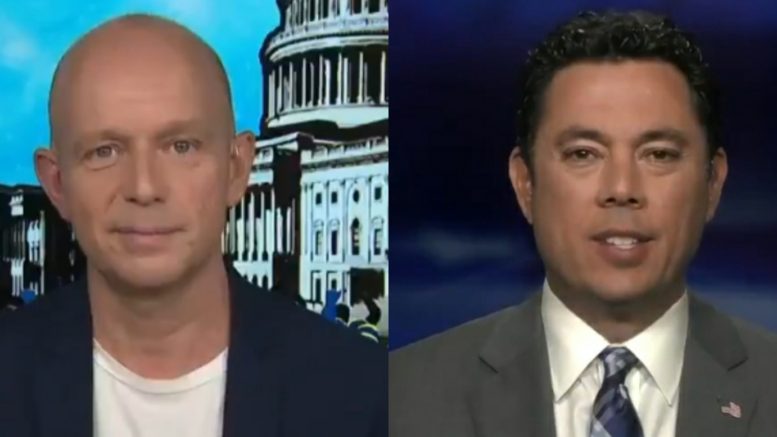 While appearing on Sunday’s airing of The Next Revolution with Steve Hilton, former Congressman Jason Chaffetz took aim at CNN and other mainstream news sources’ over their ongoing negative coverage of the coronavirus crisis.

Chaffetz reacted after Hilton brought up the topic of left-leaning talking heads accusing President Trump of using his briefings to push “misinformation,” which could give their networks reason not to air them.

Related Article: Trump Blasts CNN Reporter For Taking ‘Appreciative’ Out Of Context: “That’s Why CNN Is Not Trusted Anymore”

Hilton pointed out that some of the sources accusing Trump of misinformation are the same ones who have been peddling rumors that White House coronavirus response coordinator Dr. Deborah Birx debunked at a press conference.

Chaffetz weighed in: “There’s a reason why the Cartoon Network often gets better ratings than CNN. And this is one of them…Dr. Birx and Dr. Fauci are not political people. They worked in the administration when it was the Obama Administration.”

He continued, “These are serious scientists who have the lead. There’s a reason why the president, time after time, brings them out into the White House. And for the American people not to see these scientists — these healthcare professionals giving advice, telling him what needs to be done, advising the president — does a total disservice to the American public.” Video Below

.@JasonInTheHouse: “There’s a reason why the Cartoon Network often gets better ratings than CNN….”#NextRevFNC pic.twitter.com/6QBTqvVbpF

Sara Carter also gave her take of the anti-Trump media during the coronavirus crisis.

Here is her reaction:

In ending, here is Lisa Marie Booth giving her assessment of what’s been seen out of the media thus far: