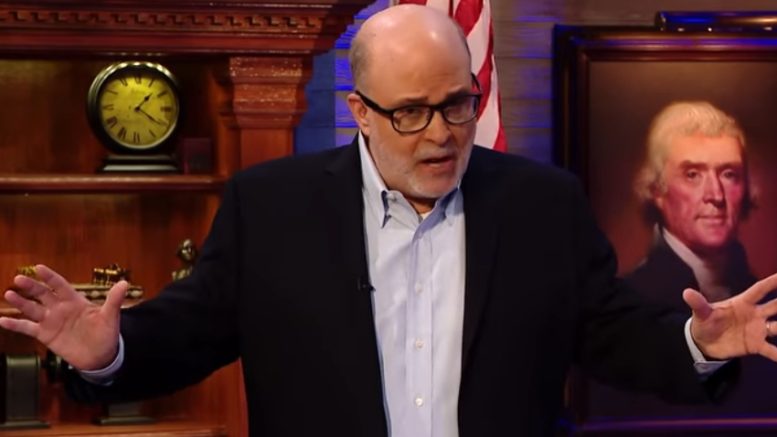 Political commentator Mark Levin apparently is fed up with the ongoing criticism of President Trump’s use of the phrase “Chinese virus” that he says while openly discussing the coronavirus pandemic.

Democrats and members of the media have suggested the use of that particular phrase is “racist”, while the President has defended himself by saying that he only uses it to stress where the virus originated.

Levin took to Twitter on Saturday morning where he targeted “press clowns” who are continually criticizing Trump for calling COVID-19 the ‘Chinese virus’.

“Now shut the hell up with your moronic regurgitation of the Chinese regime’s propaganda,” he demanded. See Below

A day earlier, Levin slammed reporters’ conduct at the task force briefings, and accused them of purposely discouraging and disparaging the Trump Administration

Yet again, utterly repulsive behavior by numerous so-called reporters at the task force press conference intended to discourage the public and disparage the administration — not elicit information useful to the public in the midst of a crisis.  It’s truly appalling.

In ending, here is video of Jesse Watters fact-checking several of the false notions being spread by the media: