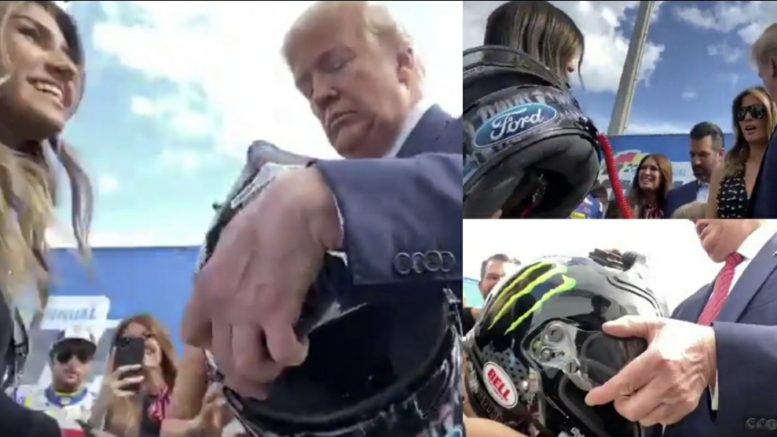 A new video uploaded by NASCAR star Hailie Deegan captured the moment that President Trump signed her helmet at the Daytona 500.

Prior to the Daytona 500, Deegan tweeted that all she wanted out of the day was to get her helmet signed by President Trump, who was the first president to ever be grand marshal of the race.

After seeing her tweet, Donald Trump Jr., who also attended the race, let Deegan know he could make things happen. And sure enough, he delivered because as the day unfolded, images appeared on Twitter showing the president meeting with Deegan and signing her helmet.

The young NASCAR star also got to meet First Lady Melania Trump, Donald Trump Jr. and Kimberly Guilfoyle as indicated by the pictures.

Then as the race concluded on Monday, Deegan posted a video that shows the entire moment when President Trump signed her helmet, which can be seen below.

Thanks @DonaldJTrumpJr and @NASCAR for one of the coolest experiences of my life. Not racing today, but the goal is one day to be in that race! pic.twitter.com/fHeDS9TA2b

Here Are A Couple More The Photos Of the Trumps’ Meeting With NASCAR Star Hailie Deegan (Credit To Donald Trump Jr.) 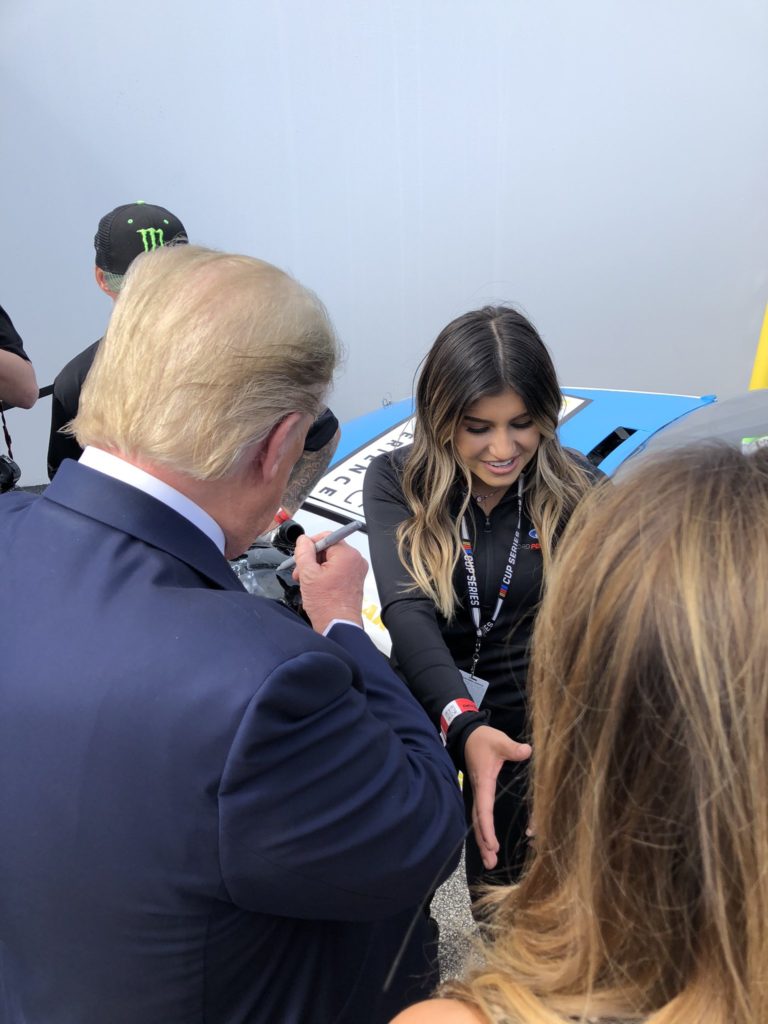 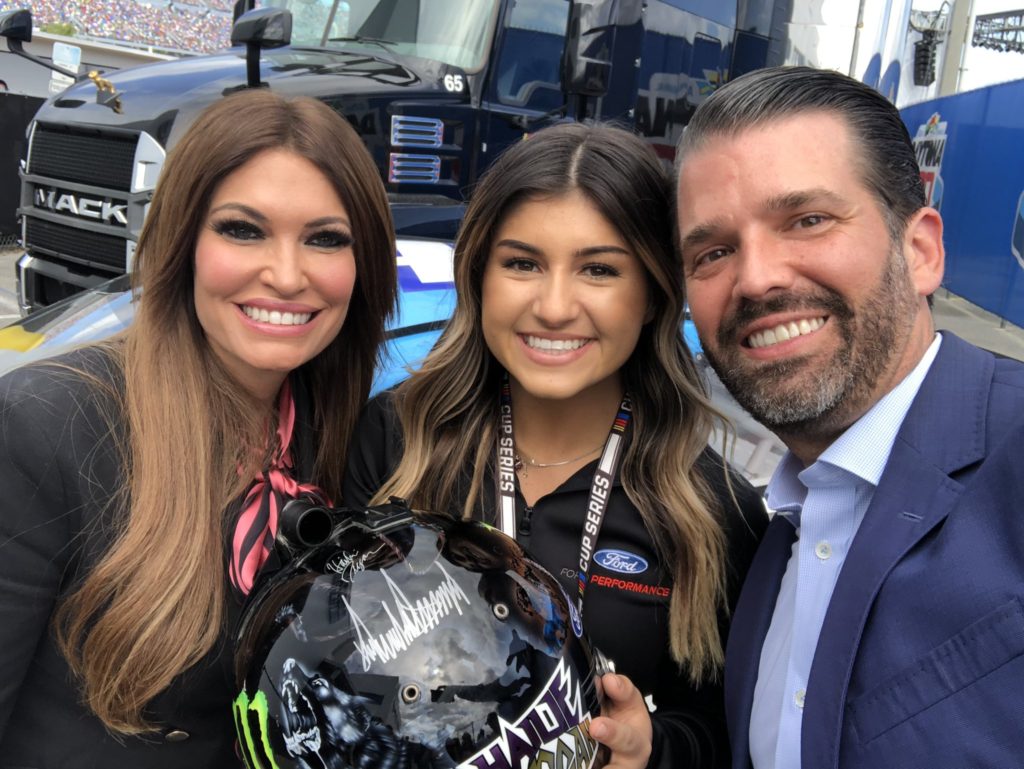