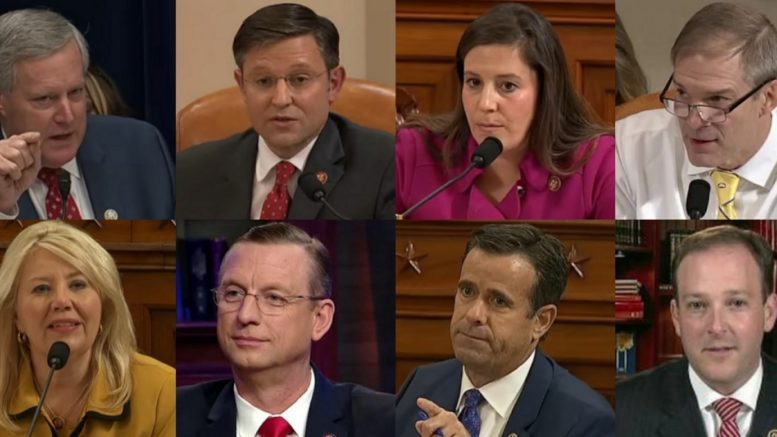 The move came just hours before the Senate is set to begin proceedings at 1 PM on Tuesday.

“We are not planning for them to present statements on the Senate floor,” a senior administration official told Fox News, in light of the development. Video Below

Trump’s legal team appears to be fully prepared to represent the President against seven Democrat impeachment managers who will argue for convicting Trump, and are as follows: