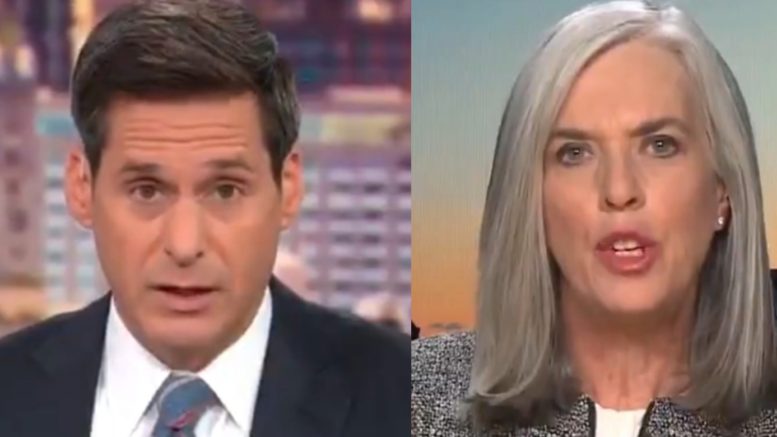 The death of Iranian general Qassem Soleimani has caused a wave of mixed negative reactions on the left side of the aisle, most recently from Democrat Congresswoman Katherine Clarke (D-MA).

On Monday, Rep. Clarke suggested that there is actually now a link between Soleimani’s death and Democrats’ argument for impeaching President Trump.

Related Article: Senator Rubio On The Elimination Of Soleimani: “The United States Had To Take Action”

Clarke made connection while interviewing with CNN’s John Berman.

In reference to President Trump’s decision to eliminate Soleimani, Berman asked Clarke, “How does this crisis affect the impeachment process?”

“You know, I think the two are linked by the fact that both highlight the fact that we have a dangerous President,” Clarke responded. Video Below

Related Article: Bongino To Democrats Who Are Criticizing Trump For Eliminating Soleimani: “What Team Are You On?”

“We have a dangerous President who is unpredictable — who acts out of his own, uh, self needs and ego wants, and not those of the security of the country and of the American people,” she proclaimed.

“And when you combine that with a dangerous and unpredictable world, we have a threat to our security and to Americans here and abroad,” Rep. Clarke declared. Video Below