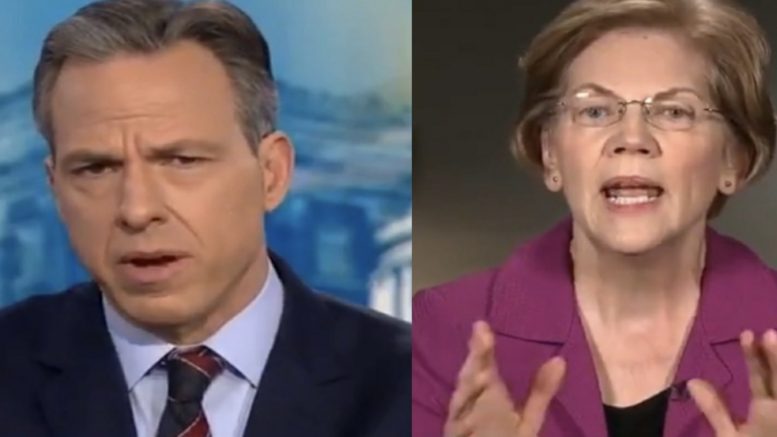 At one point, Warren insinuated President Trump may have taken the decisive action to distract from his pending impeachment trial that is set to take place in the Senate within weeks.

The suggestion by Warren struck the same note as radical Democrats, such as Rep. Ilhan Omar, who also speculated if President Trump is trying to start a war to distract from impeachment.

“Why now?” Senator Warren asked in reference to Trump authorizing the airstrike on Soleimani. “You know, why not a month ago? Why not a month from now? And the answer from the Administration seems to be they can’t keep their story straight on this. They pointed in all different directions.”

She went on to claim that the Trump Administration did the same thing when they were pressed on whether or not there was a quid pro quo connected to President Trump’s phone call with Ukrainian President Zelensky.

“And of course, what emerged then is this was Donald Trump just trying to advance Donald Trump’s own political agenda, not the agenda of the United States of America,” Warren said in regards to Ukrainian phone call drama. Video Below

“So, what happens right now?” she continued. “Next week, the President of the United States could be facing an impeachment trial in the Senate. We know he’s deeply upset about that, and I think people are reasonably asking, ‘Why this moment? Why does he pick now to take this highly inflammatory, highly dangerous action that moves us closer to war?'”

Moments later, Tapper interrupted and asked, “Senator, are you suggesting that President Trump pulled the trigger and had Qassem Soleimani killed as a distraction…from impeachment?” Video Below