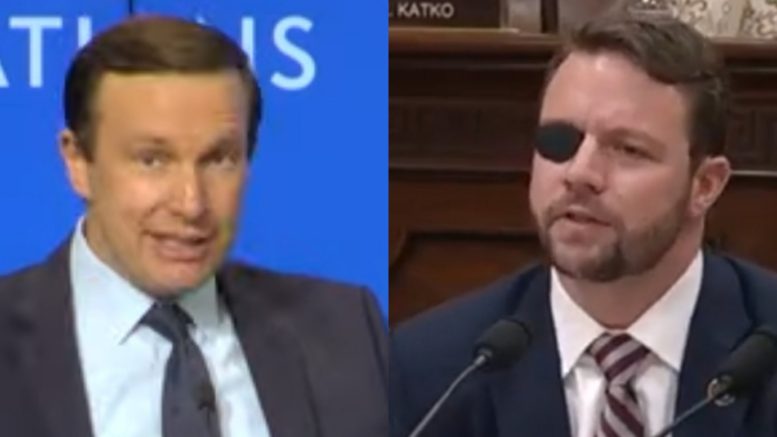 According to USA Today, “The appeals court Wednesday agreed that the individual mandate is unconstitutional ‘because it can no longer be read as a tax, and there is no other constitutional provision that justifies this exercise of congressional power,’ Judge Jennifer Walker Elrod wrote for the majority.”

While the the decision by the court will not have any bearing on the entire law, it does pose a legal threat to one of Barack Obama’s core achievements of his presidency.

In response to the court’s decision, Senator Murphy tweeted a video with the caption:

“Just the other week, a federal court handed a win to Republicans by ruling against the ACA. If this stands:

Republican Congressman Dan Crenshaw slammed  Murphy upon seeing his tweet and accused the Senator of “blatant dishonesty and fear mongering.”

In his reply, Crenshaw said the court actually “fixed ” a major problem with Obamacare. “A federal court handed a win to the American people by ruling they can’t be forced by government to buy specific insurance,” Crenshaw said. “And this makes you upset?”

“No one is being forced off their coverage and you know it,” he added. “Stop the blatant dishonesty and fear mongering.” See Below

Ohio Independent on Why He Already Voted Straight Republican: ‘We Were Doing a Lot Better’ When Trump Was President