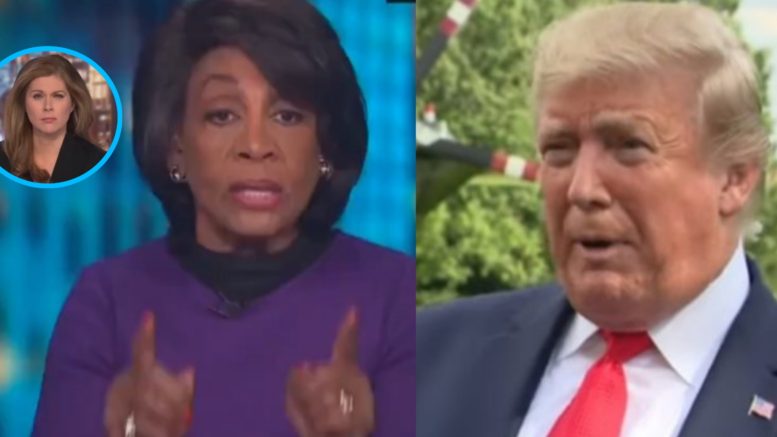 On Monday, Democrat Congresswoman Maxine Waters reiterated her belief that President Trump and Russia worked out a deal in regards to the 2016 election.

Rep. Waters also explained what she thinks was Russian President Vladimir Putin’s motivation for wanting Trump to win the election.

Maxine made the claim during in interview on CNN and admitted that she had no facts to back it up.

“And so, I believe that they (Russia) wanted to elect President Trump,” she added. “And Trump, I believe agreed — I will always believe this — that he agreed that if he got elected, he would lift those sanctions.” Video Below

Four Lawmakers Send Urgent Letter To Trump Regarding The Southern Border: ‘Immediately Use Your Authority’