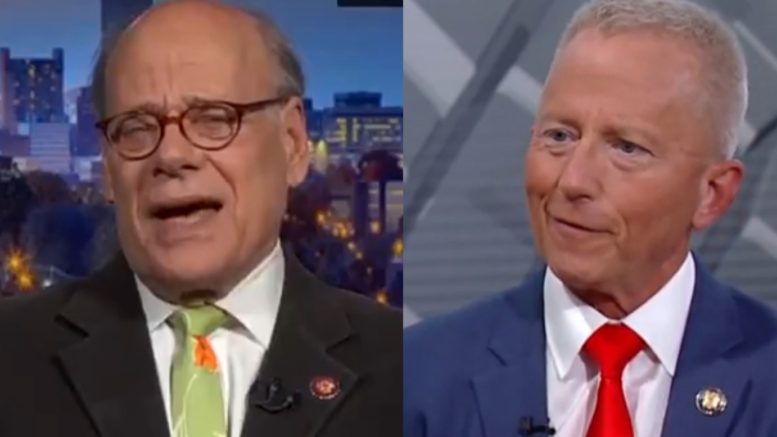 Congressman Steve Cohen (D-TN) had some choice words for his fellow Democrat colleague Rep. Jeff Van Drew in wake of reports that Van Drew will vote to oppose articles of impeachment against President Trump and is also expected to join the Republican party.

In his scathing reaction to the latest developments, Cohen insinuated Van Drew is a “rat” and a “traitor” for standing in opposition to the Democratic party that helped fund the representative’s prior political campaigns.

“I think Jeff Van Drew is making a serious mistake,” Cohen said while appearing on CNN for an interview.

“I understand if he feels that if he votes against impeachment, he’ll lose in a Democratic primary. He could but, you know, he got elected under Democratic votes under a Democratic banner, which he ran under for thirty years of so,” Cohen stated. “And he got Democratic money, including Democratic congressional Campaign Committee (DCCC) money.”

“And to turn and go to be a Republican, it’s kinda strange,” he continued. “You know, I’ve heard of rats jumping off a sinking ship, but very few of them jump on to a sinking ship.”

Moments later, Cohen continued his attack on Van Drew when he claimed, “The lowest thing that there is in the Congress is somebody in the minority side who is a traitor to the majority. So, this is not good for his district.” Video Below

The CNN host then asked Cohen, “If the only bipartisan vote on impeachment is against impeachment, are you prepared for that?”

Cohen replied: “I’m prepared for it, but I think what that says is how bad the Republicans have become.” Video Below