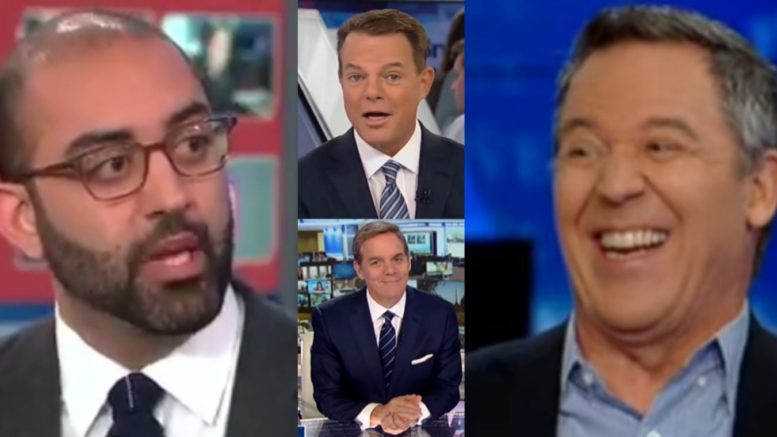 On Monday, Fox News announced a new program titled “Bill Hemmer Reports” that will be anchored by none other than host Bill Hemmer with an expected launch date of January 20, 2020.

“Bill Hemmer Reports” will be broadcasted weekdays at 3 p.m. ET, according to the network, and it will consist of Hemmer leading “all breaking news coverage in addition to hosting the straight-news program from the network’s FOX News Deck”.

“Bill is an incredible newsman and his ability to cut to the heart of the story while humanizing major events has made him a standout talent in news. As we start gearing up for the 2020 election, we are thrilled to have him lead our news division through what will sure to be an eventful year,” Fox News Media president Jay Wallace said in a statement.

The latest move by Fox indicates Hemmer is the replacement for longtime Fox anchor Shepard Smith, who was featured in the same time slot for years before ultimately leaving the network in October.

“As a journalist, l am extremely grateful for this opportunity. 2020 will undoubtedly be a year of great significance. Leading our breaking news division with a signature hour has enormous value to me, personally, and to our audience. We’ve got a fantastic team here and I am excited to get to work,” Hemmer said in a statement.

In response to Hemmer replacing Shep Smith, Mediaite wrote an article where they criticized Hemmer for not having “a reputation for contrarianism and outspoken appeals to journalistic integrity that made Smith a hero to critics of Fox News and a villain to much of its audience.” See Below

CNN reporter Oliver tweeted Mediaite’s article in agreement that Hemmer “lacked” integrity to replace Shep. “As Mediaite notes, @BillHemmer lacks the ‘contrarian truth-telling and appeals to journalistic integrity’ that defined the 3pm hour when it was hosted by Shep Smith,” Darcy said in his tweet.

Fox host Greg Gutfeld fired back in classic style at CNN’s Darcy, upon seeing his tweet.

“CNN or mediaite criticizing anyone about journalistic integrity is like Jeffrey Dahmer passing judgement on your diet, Gutfeld replied to Darcy. See Below

CNN or mediaite criticizing anyone about journalistic integrity is like Jeffrey Dahmer passing judgement on your diet. https://t.co/J9wFYbLVrJ

In ending, here is video of Hemmer making the announcement on Monday.

CNN Guest Doctor’s Message To Americans: “Christmas Should Not Be Fun This Year”

DNC Vice Chairman Attacks Fox News On Live TV, Hemmer Stops Him In His Tracks: “I Didn’t Bring You On To Bash Our Network”