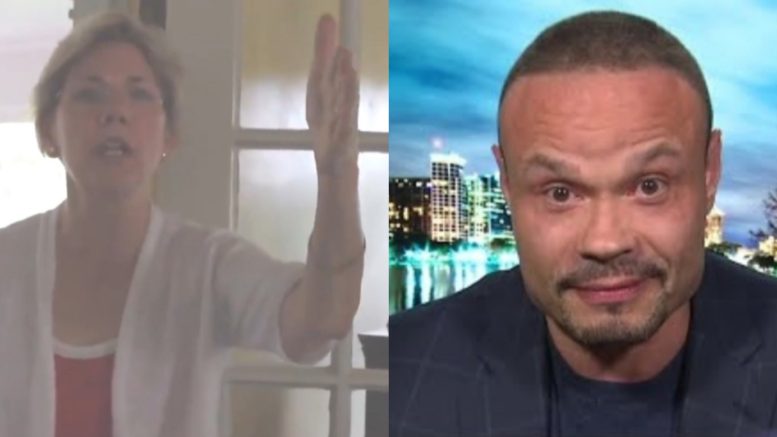 In a video uploaded on Twitter, Democrat Senator and Presidential candidate Elizabeth Warren is seen urging “successful” Americans to “pay it forward” so future generations have a chance at success.

Warren made the remarks during her “Talking Tour” while campaigning for Senate back in 2011.

In the caption of her video, Warren said, “It’s a point I’ve made since my very first campaign.”

“Nobody in this country got rich on their own,” Warren said in her tweet. “They relied on infrastructure we all paid for, employees we all paid to educate.”

“So if you’re successful, good for you—now pay it forward so everyone has a chance at success,” she demanded.

“Yes. And middle class, along with wealthy, successful Americans paid for that TOO!” Bongino said in his reply to Warren.

“The top 20% of earners pay over 80% of the taxes used to finance what you’re talking about. DO YOUR HOMEWORK,” he said. See Below

Bongino On Biden Saying He’ll Shut Down The Economy Again If Advised: “Single-Most Damaging Quote Of This Campaign”

Sen. Scott On The ‘Bounce Back’ He Expects In The Outcome The Crisis: “We Will Not Only Survive But Thrive”