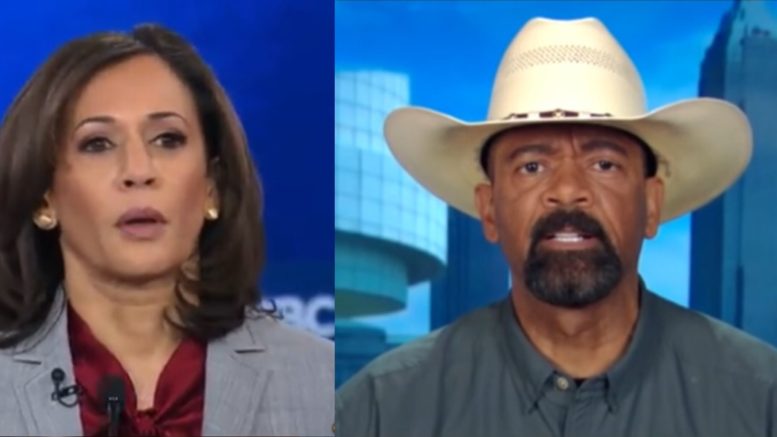 In a resignation letter this month, an aide to Sen. Kamala Harris (D-CA) revealed the way staff was treated on the Democrat’s presidential campaign.

“This is my third presidential campaign and I have never seen an organization treat its staff so poorly,” wrote state operations director Kelly Mehlenbacher in the Nov. 11 letter, according to The New York Times.

“While I still believe that Senator Harris is the strongest candidate to win in the General Election in 2020, I no longer have confidence in our campaign or its leadership,” Kelly Mehlenbacher expressed.

She wrote that “the treatment of our staff over the last two weeks was the final straw in this very difficult decision.”

“It is not acceptable to me that we encouraged people to move from Washington, DC to Baltimore only to lay them off with no notice, with no plan for the campaign, and without thoughtful consideration of the personal consequences to them or the consequences that their absence would have on the remaining staff,” Mehlenbacher wrote in her letter. “It is unacceptable that we would lay off anyone that we hired only weeks earlier. It is unacceptable that with less than 90 days until Iowa we still do not have a real plan to win.”

“Our campaign For the People is made up of diverse talent which is being squandered by indecision and a ‘lack of leaders who will lead,'” she continued. (Continued Below)

(Related: Don Jr. Gets The Last Laugh After Triggering Kamala For Cackling At Her Own Jokes: ‘A Joke Is Your Entire Campaign’)

According to Politico, Mehlenbacher has accepted a job with Michael Bloomberg. Mehlenbacher, who served as the treasury manager for Hillary Clinton’s 2016 campaign, will become deputy chief operating officer for Bloomberg, according to two Democratic officials familiar with the move. (Continued Below)

Meanwhile, Sheriff David Clarke took to Twitter to react to the news of Senator Harris’s aide resigning: “[Sen. Kamala Harris] is simply in over her head. No plan, disorganized, no message. The campaign has taken on her personality,” Clarke wrote.

“She doesn’t know who she is but Democrats do. A flip-flopping chameleon on issues depending on the day and who she is talking to,” he added.

[email protected] is simply in over her head. No plan, disorganized, no message. The campaign has taken on her personality. She doesn’t know who she is but Democrats do. A flip-flopping chameleon on issues depending on the day and who she is talking to.https://t.co/PInxwODP7v

In addition, a former aide to Sen. Harris when she was an Attorney General in California, explained why Kamala should drop out:

“This campaign is by no means dead,” says @Bakari_Sellers, reacting to a New York Times article, “How Kamala Harris’ campaign unraveled,” highlighting the recent resignation of a key Harris campaign aide and the campaign’s fluctuating TV and digital ad messaging. pic.twitter.com/IYLqhSumtN