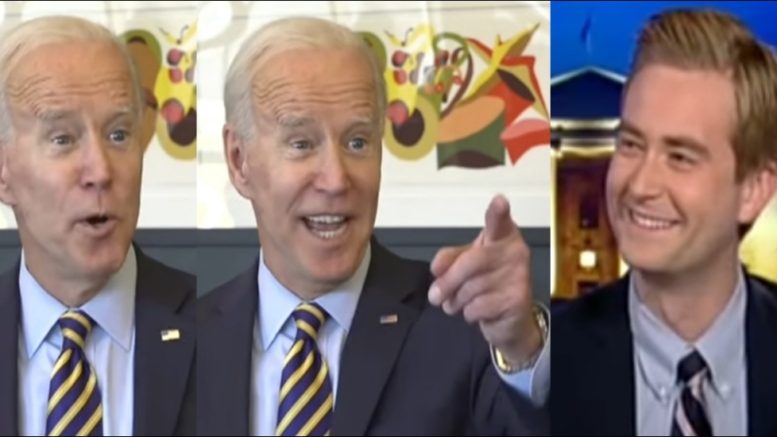 Over the week, news broke that Joe Biden’s son Hunter Biden is the biological father of a baby in Arkansas that he has denied having.

According to Business Insider, a document filed in court on Wednesday in Independence County, Arkansas, on behalf of the baby’s mother Lundin Alexis Roberts, said a DNA test determined that Hunter was the baby’s father “with scientific certainty.”

The filing also stated that Biden is “not expected to challenge the results of the DNA test or the testing process.”

Related Article: Biden Tells Protester “You Should Vote For Trump” After Being Confronted Over Obama’s Deportations

Hunter, who recently got married in a surprise wedding in May, has yet to issue a statement on the situation.

Democrat Presidential candidate Joe Biden, who is Hunter’s father, also has not publicly commented after learning he has a new grandchild. However, Fox reporter Peter Doocy gave him an opportunity to do so while the former VP was answering questions from the press. Video Below

After getting picked by Biden, Doocy asked, “I’m wondering is you have a comment on this report and court filing out of Arkansas that your son Hunter just made you a grandfather again?”

Biden, who appeared to be caught off guard by the question, replied, “No, that’s a private matter I have no comment.”