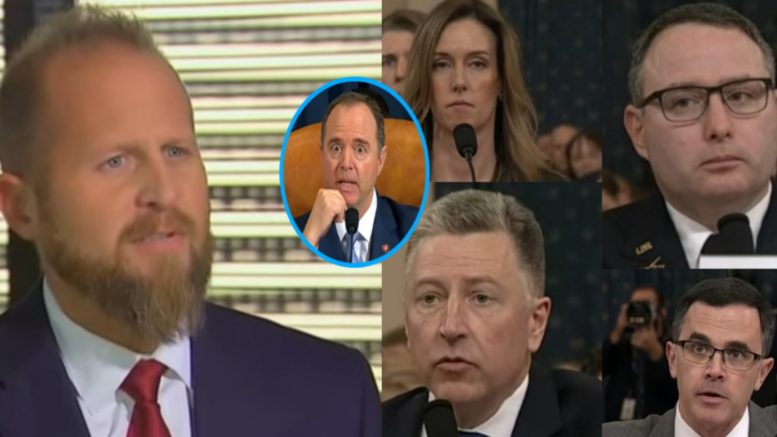 In the days leading up to Tuesday’s hearing, Vindman was revved up to be a vital witness for Democrats, but soon after his testimony was over, Parscale issued remarks on how it “could not have gone worse for Democrats.”

“Vindman confirmed that the transcript of the Ukraine phone call is accurate, was forced to admit that the President alone makes U.S foreign policy and testified that Burisma was a corrupt company which employed the son of then-Vice President Joe Biden.

Parscale issued another reaction after Ambassador Volker admitted in his testimony that he saw no incidation of quid pro quo, extorition or bribery.

We leave you with Parscale’s response to Volker’s testimony: