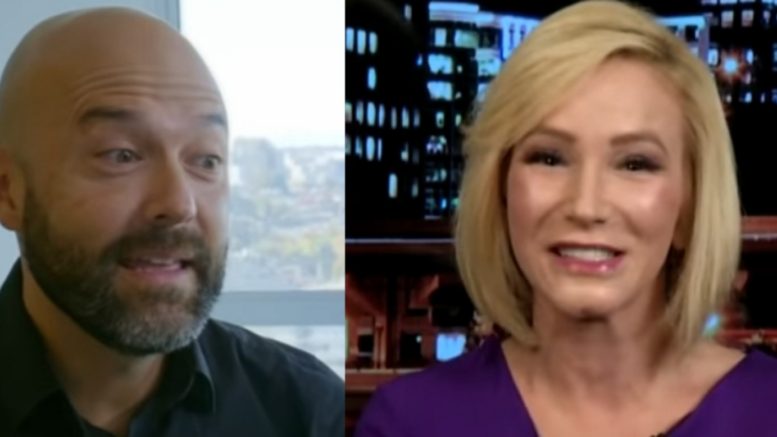 Former megachurch pastor Joshua Harris thinks Evangelical support for President Trump is “incredibly damaging to the Gospel. And to the church.” He also believes it isn’t “going to end well.”

Harris, who left the Evangelical church and later renounced his Christian faith, made his latest controversial remarks in an interview with Mike Allen for “Axios on HBO.”

“I don’t think it’s going to end well,” Harris said in his interview. “You look back at the Old Testament and the relationship between the prophets and really bad leaders and kings, and often times it was, it’s not something you unwind because it’s, it’s actually in the scriptures presented as God’s judgment on the false religion of the day.”

I think to have a leader like Trump in itself is part of the indictment,” he continued. “That this is the leader that you want and maybe deserve. That represents a lot of who you are.”

“You know, people are going to say some pretty ridiculous things all the time,” White said. “I think this is ending very, very well.” Video Below

“We see the Evangelicals support President Trump at an all-time historical high. The base is stronger than ever. 99%, the latest PRR say that impeachment is absolutely ridiculous. They are against it,” White proclaimed.

“He’s done unprecedented things from opening up houses of worship to be able to partake in FEMA disaster relief to be able to do so many things within the faith community. He continues to make a huge difference,” White declared. Video Below