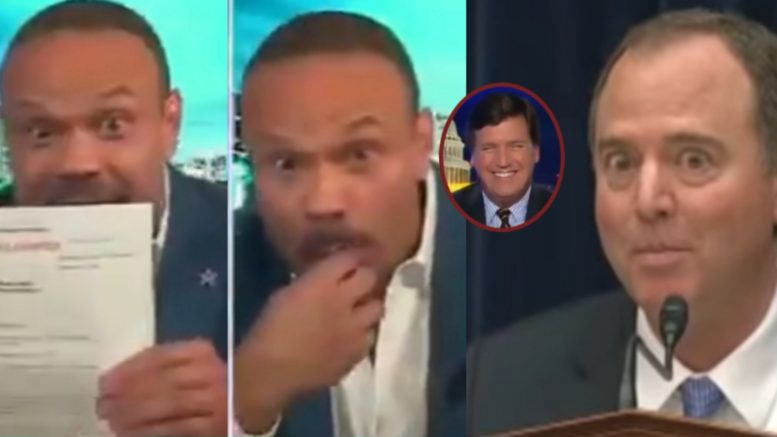 On Friday, Dan Bongino literally blew his whistle on Tucker Carlson’s program amid reports that more whistleblowers could be coming forward against President Trump.

The report also states that they were “emboldened by the actions of the whistleblower” who issued a complaint regarding President Donald Trump’s phone call to Ukraine President Zelensky.

“What is that? Illegal motion in the NFL,” Bongino said after blowing his whistle in reaction to more potential whistleblowers coming forward.

“How many whistleblowers are we gonna have about a story, Tucker — about a transcript?” Bongino asked while holding up and shaking the actual transcript of the phone call.

Related Article: Sen. Graham Defiantly Responds As Whistleblower Reportedly Wants To Testify In Writing: ‘HELL NO To This Idea!’

“Folks, we don’t need whistleblowers! Read the thing yourself!” he exclaimed.