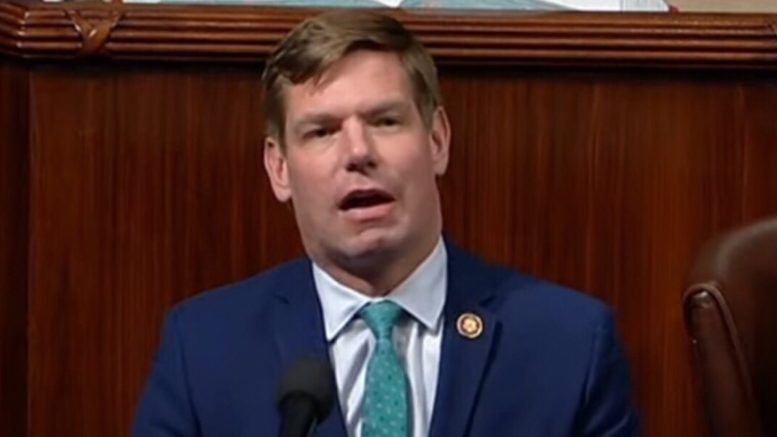 An East Bay real estate developer was convicted Tuesday of funneling illegal contributions through straw donors to the congressional campaigns of Rep. Eric Swalwell, as reported by San Francisco Chronicle.

A jury in an Oakland federal court, that lasted 10 days, found James Tong guilty of two counts of illegally arranging the contributions to Swalwell’s election campaign in 2012 and his 2014 re-election.

Swalwell, D-Dublin, said he first learned of the illicit contributions in 2017 when the FBI contacted him. He said his campaign was donating the sums to a local charity.

Tong, a prominent local developer, pleaded no contest in 2016 to violating environmental laws. He admitted that he and his company, Wildlife Management, had polluted a pond that provided habitat to the threatened California salamander and forged a document to hide the actions. He was ordered to pay $1 million to conservation funds and set aside 107 acres of land to protect endangered species.

“Justice was served today for a campaign supporter of mine who violated the law,” Swalwell said Tuesday. “From the moment I was notified that my campaign was a victim of fraud, I assisted the FBI to obtain the records they needed to conduct their investigation. All the donations to my campaign in this case were subsequently donated to local charities.”

Three months after his presidential announcement, Swalwell dropped out of the 2020 Democratic presidential primary in July.

Swalwell led the charge of collusion conspiracy alongside Rep. Adam Schiff (D-CA), who both claimed to have evidence that President Trump colluded, along with calling Trump an agent of Russia and demanding his impeachment.

Swalwell Suggests Don Jr. Will Be A ‘Felon’ After Being Called Out On His Gun Grab Stance