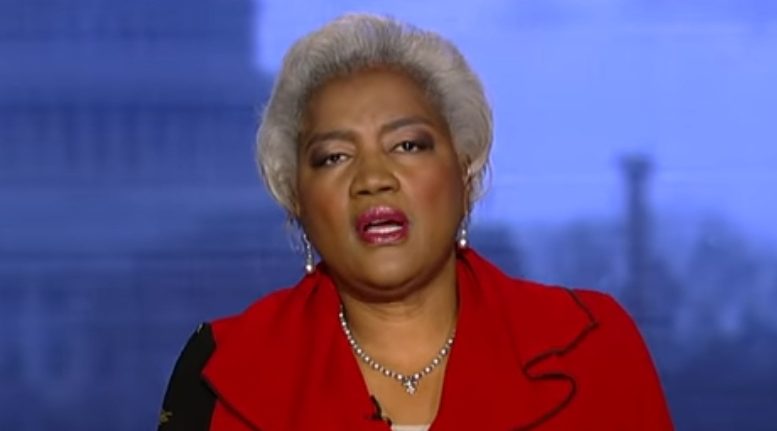 Democrat Fox News contributor Donna Brazile got more than she asked for after introducing a public poll on Twitter in wake of dems heightened push to impeach President Trump.

On Thursday evening, Brazile posted a poll that asked: “Is Donald Trump a legitimate President?”

Brazile didn’t add any additional captions to the poll to influence the results, however, the timing of it suggests she may have wanted to see how much impact the week’s drama affected public opinion of President Trump, who she often speaks out against on social media.

As the poll came to a close, a whopping 225,791 Twitter users weighed in, with 91% of them answering “Yes” that Trump is a legitimate President…probably not the result Donna was hoping for.

And to top it off, Brazile got blasted in the comment section where two users created polls that targeted the former DNC chairwoman.

One of the polls, which was created by California GOP politician Ron Bassilian, asked “Is Donna Brazile a legitimate news contributor?” See Below

And if that wasn’t already humiliating, another Twitter user commented to Brazile with a poll that asked “Is Donna Brazile an unbiased news source?”

92% of the 7009 respondents to that poll answered “No” as well. We leave you with Donna Brazile’s poll along with the two polls that were in the comment section of her tweet, which can be seen below.

Related Article: Pelosi Says We Must Be ‘Prayerful’ During Impeachment Effort, Pastor Jeffress Fires Back: It’s Hard To Take Her Call To Prayer Seriously