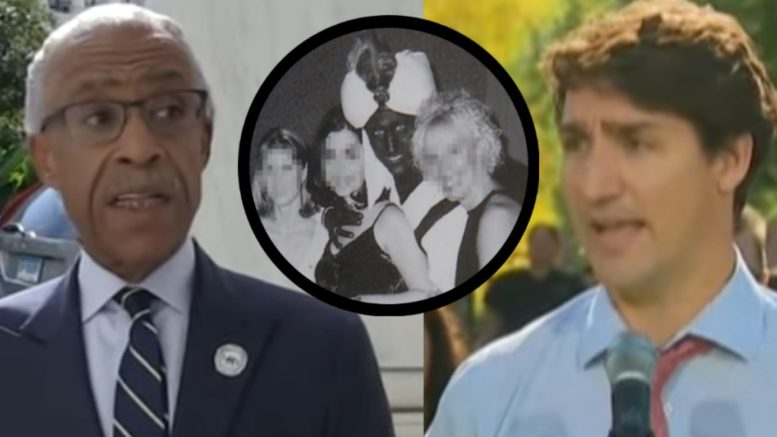 Reverend Al Sharpton is not giving Canadian Prime Minister Justin Trudeau a free pass in wake of the blackface controversy surrounding him.

But the apology wasn’t enough for Rev. Sharpton, who considered Trudeau’s actions as “insulting” and “offensive” while speaking with TMZ in an impromptu interview.

“I think it’s insulting. I think it’s offensive. I think that if he wanted forgiveness he should have said that when he was running the first time. He knew then that he had done it,” Sharpton said to TMZ

“I think you can’t have different rules for different people,” Sharpton continued. “I took the same position against the Governor in Virginia who us Democrat. I think what Trudeau has done has been disingenuous.”

Sharpton then agreed when asked by the the reporter if he thinks Democrat presidential candidates should be asked if they ever wore blackfaces in their history. Video Below

In ending, here is The Five’s reaction to the blackface controversy surrounding Justin Trudeau:

Two For One: In A Single Tweet, Mike Huckabee Humiliates Both Justin Trudeau & Mitt Romney