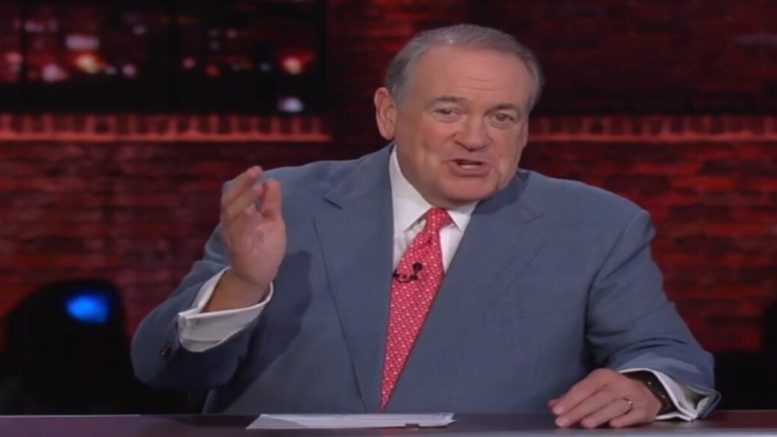 An article was written by CNN’s Stephen Collinson on Thursday, entitled: “New revelations deepen scandal over Trump whistleblower complaint“, alleges that “it is hard to see how any of this ends well” referring to President Trump amid the Ukraine controversy with former Vice President Joe Biden.

The story leads readers to believe that the whistle blower’s complaint raised enormous concerns about multiple actions and went on to cite The Washington Post, who on Wednesday, said the complaint referenced a “promise” President Trump allegedly made to the unidentified leader.

As the CNN article continued about the “mysterious whistleblower”, on paragraph 22, Stephen Collinson wrote:

“The whistleblower didn’t have direct knowledge of the communications, an official briefed on the matter told CNN. Instead, the whistleblower’s concerns came in part from learning information that was not obtained during the course of their work, and those details have played a role in the administration’s determination that the complaint didn’t fit the reporting requirements under the intelligence whistleblower law, the official said.”

Ryan Saavedra from the Daily Wire posted a screenshot of the excerpt from the article and wrote on Twitter Saturday, “Looks like that whole ‘whistleblower’ scandal is a bunch of bunk. CNN buried this paragraph *22 paragraphs* deep into their ‘report'”.

“Well isn’t this special? THIS is CNN!” Huckabee declared of the whistleblower who didn’t have direct knowledge of the communications.

He then coined them a new nickname: “CNN now stands for ‘Catfish News Network’ since catfish are bottom feeders just like CNN.”

Mike Huckabee said on his show Saturday, “When the whistleblower story broke this week, it was ridiculously short on specifics. But hey! That didn’t stop the anti-Trump media from speculating wildly on what motivated that whistleblower to blow the whistle on what highly an appropriate thing Trump had promised, to what foreign leader, during what phone call, and what the reason was for not sharing details with Congress.” (Video Below)

Well isn’t this special? THIS is CNN! CNN now stands for “Catfish News Network” since catfish are bottom feeders just like CNN. https://t.co/Q9gu4rcvyU

(Related: After Visiting Russia, Huckabee Trolls Nadler & Schiff With A Riddle On Why He Has A Beard)